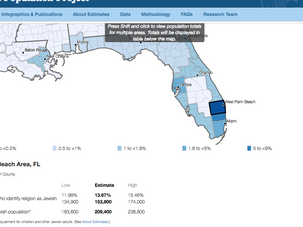 A new study, touted as the first-ever state-by-state, county-by-county Jewish population estimate, shows how the Jewish vote could play a crucial role in key battleground states. 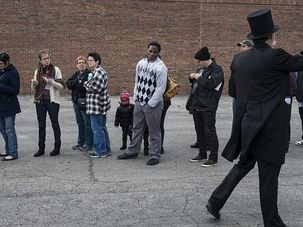 In the final days of a bitterly contested election, little that is sacred has not been put to use, especially in the crucial swing states of Florida, Ohio and Virginia. 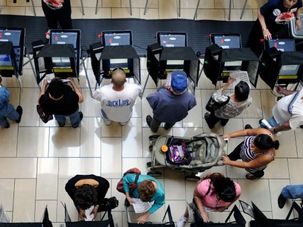 The long shadow of casino billionaire Sheldon Adelson looms over Las Vegas as the election nears. Despite economic woes, Israel is dominating the debate in Nevada. 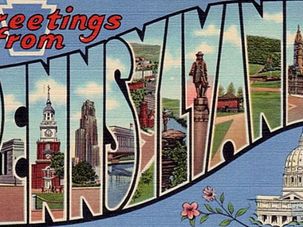 SWING STATE JEWS: The Keystone State once commanded national attention as an electoral battleground. Now neither party’s showing it much love. 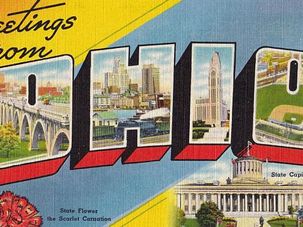 Pitting Family Against Politics in Ohio

The Jewish extended family is one of the loveliest, comfiest, most rewarding aspects of the heritage. It’s also a complicating factor in one Ohio family. 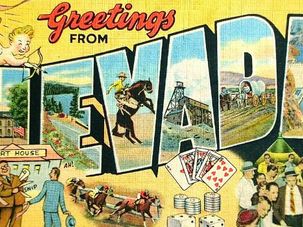 SWING STATE JEWS: Nevada’s Jews are known for political independence. The battered economy may count for more than Israel or traditional Jewish issues. 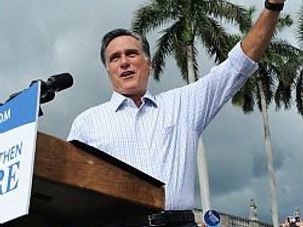 The American Jewish Committee’s poll of Jewish voters in Florida which was released on Thursday, had something for everyone. 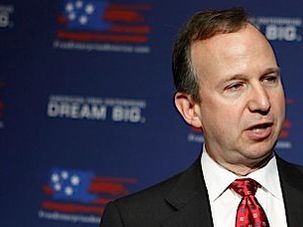 Delaware’s Jack Markell, the only Jewish governor, is spearheading President Obama’s effort to win over Jewish voters in swing states. 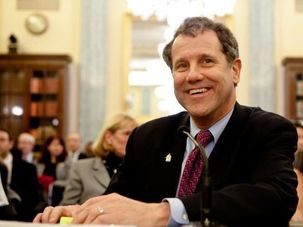 The Ohio Senate race between Democrat Sherrod Brown and Jewish Republican Josh Mandel is among the most expensive in the nation, with a combined $25 million raised.