The owner of the Berlin Hair Salon covered the logo after dealing with the protests. 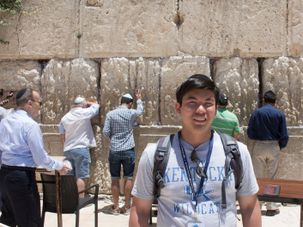 Growing up half-Jewish and half-Chinese, Alfred Miller felt that he didn’t belong among his own people. Then he went on two very different ‘Birthright’ trips. 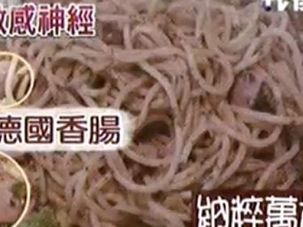 How about a side of Hitler with your pasta? Taiwan restaurant owner Tsao Ya-sin caused quite an uproar when she unveiled her latest Italian special: “Long Live Nazi Spaghetti.” 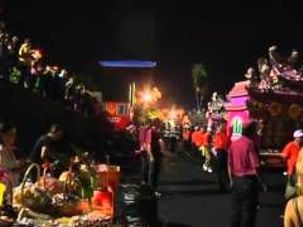 The gates of hell have opened in Taiwan, as worshippers and revellers mark the beginning of the annual “Ghost Festival”. Donning scary costumes, many joined a ghost parade for “Zhong Yuan Jie” or Hungry Ghost Festival in Keelung, northern Taiwan on Thursday (August 30), waiting to burn water lanterns to the annual festival held in the seventh month of the lunar calendar- to appease ghosts.