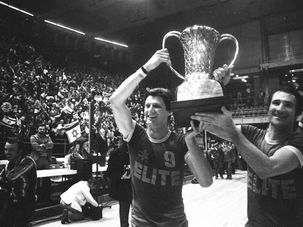 In 1977, Tal Brody helped Maccabi-Tel Aviv capture a championship and the hearts of a nation. Brody talks about the new documentary “On the Map,” which celebrates that triumph. 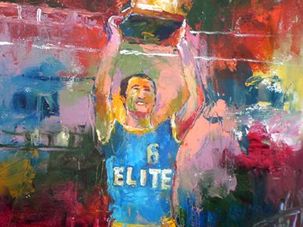 To most Long Islanders, it’s just the Suffolk County JCC. But admirers of Semitic sportspeople also know the Commack building as home of the National Jewish Sports Hall of Fame and Museum. And on March 27, the Hall will get its latest inductee: Tal Brody, “Israel’s first modern-day sports hero… who led his Maccabi Tel Aviv basketball team to the European Cup Championship,” according to a spokesperson.