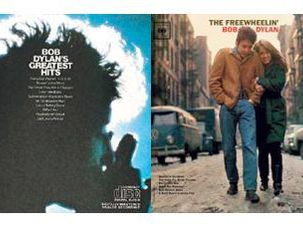 Jay Michaelson admits getting psyched for every new Bob Dylan release — and its album cover. He rates the Bard’s best and worst album art. 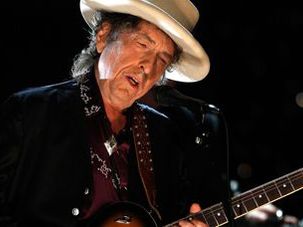 Into Eye of Bob Dylan's 'Tempest'

‘Tempest’ shows Bob Dylan toying with his usual concerns: women, mortality, social justice and the the wide and beautiful sound and landscape of America. 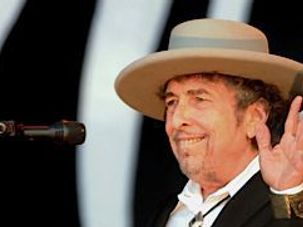 Strip away the over-the-top visuals and the dialogue in the new trailer for the Cinemax “Strike Back” series and you can hear the first single off Bob Dylan’s forthcoming “Tempest” album.