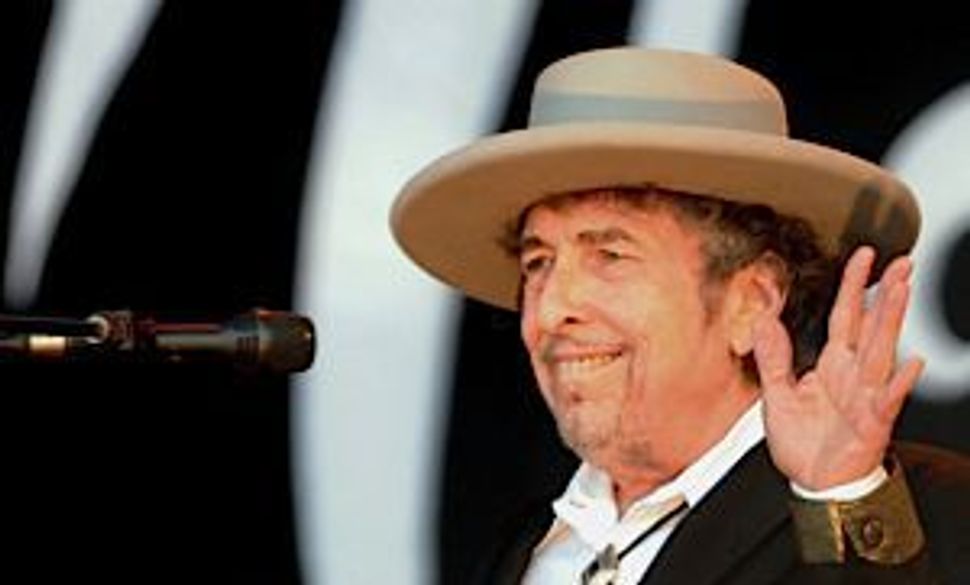 Strip away the over-the-top visuals and the dialogue in the new trailer for the Cinemax “Strike Back” series and you can hear the first single off Bob Dylan’s forthcoming “Tempest” album.

To our ears, the song, “Early Roman Kings,” sounds like a bluesy cross between Muddy Waters’s “Mannish Boy” and “My Wife’s Home Town,” which wasn’t one of the more inspiring cuts off Dylan’s last CD of original music, “Together Through Life.”

But the vocals are sharp, the snarling, evocative lyrics bring to mind “Slow Train Coming”-era Zimmerman, and, well, as for our final assessment, we’ll wait until the full album is released on September 11.