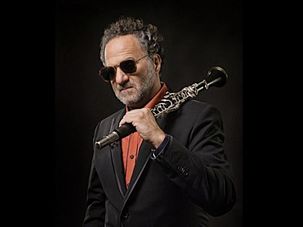 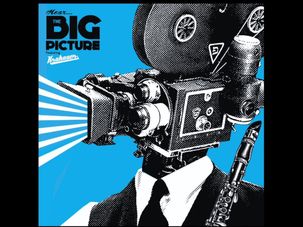 You wouldn’t think that a musician of David Krakauer’s caliber would be looking to put a new spin on his work, what with a nearly 30-year track record of virtuosity playing chamber music, klezmer and, most recently, a thrilling mash-up of funk, hip-hop and klezmer. Read: David Krakauer Gets ‘The Big Picture.’