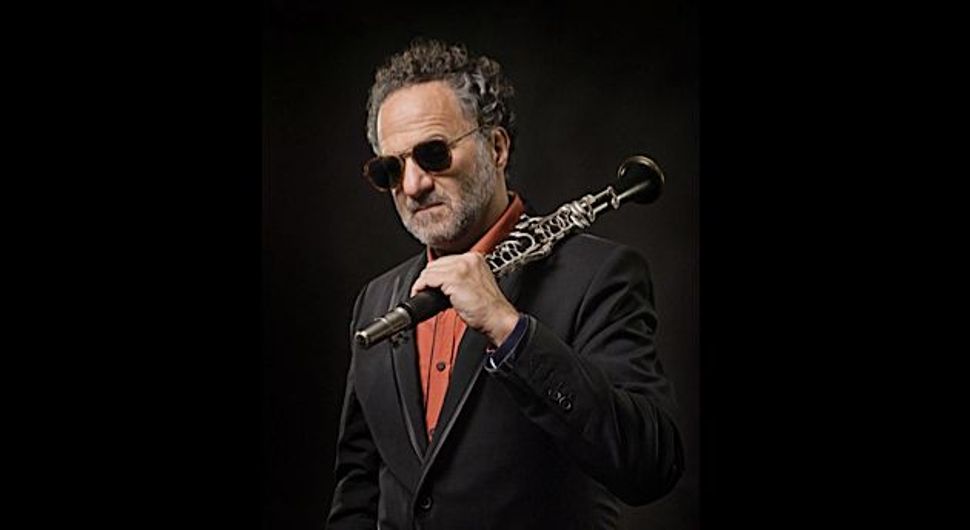 A friend of klezmer clarinetist David Krakauer recently stumbled on a mention of Behcet’s Syndrome, a medical disorder involving inflammation of the blood vessels. He joked that Krakauer seems to be suffering from Bechet’s Syndrome, an obsession with the American reeds player Sidney Bechet, who received great acclaim in the late 1940s. Krakauer has let it be known that he has idolized Bechet ever since he was 11, when his parents gave him one of the great clarinetist/saxophonist’s LPs, and has called Bechet the teacher he never met.

Krakauer covers Bechet’s “Si Tu Vois Ma Mere” on his “The Big Picture” CD and the live show based on the album. Film buffs may know the tune from Woody Allen’s “Midnight in Paris.” Krakauer’s wailing clarinet is heard on the track improvising over funk guitar lines. He told the Forward that it was a daunting task to cover a Bechet piece, though Krakauer paid tribute to Bechet in a rollocking 1997 composition titled “Klezmer Ala Bechet.”