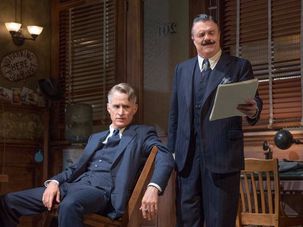 Ben Hecht and Charles MacArthur’s 1928 Broadway smash ‘The Front Page’ is being revived with Nathan Lane. But is it worth the price of admission? Maybe if you stick around until Act III. 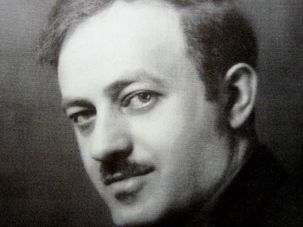 Ben Hecht and Charles MacArthur’s classic newspaper comedy ‘The Front Page’ is opening on Broadway on October 20. Benjamin Ivry fears it might lose some of its bite.