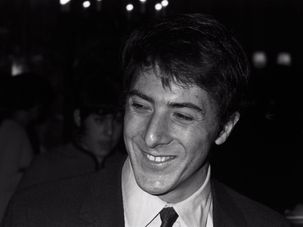 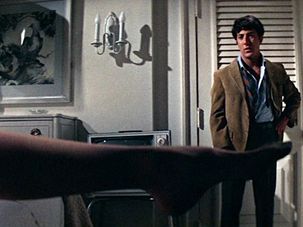 May-December relationships are a surprisingly large staple of Hollywood romances. Here are 8 of the best, from ‘The Graduate’ to ‘American Pie.’ 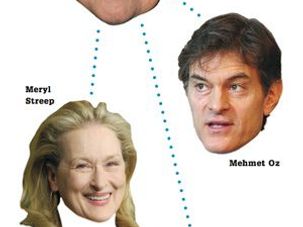 What did Albert Einstein, Meryl Streep and Dr. Mehmet Oz have in common? Oscar-winning director Mike Nichols, who died today at age 83. 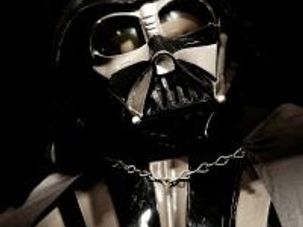