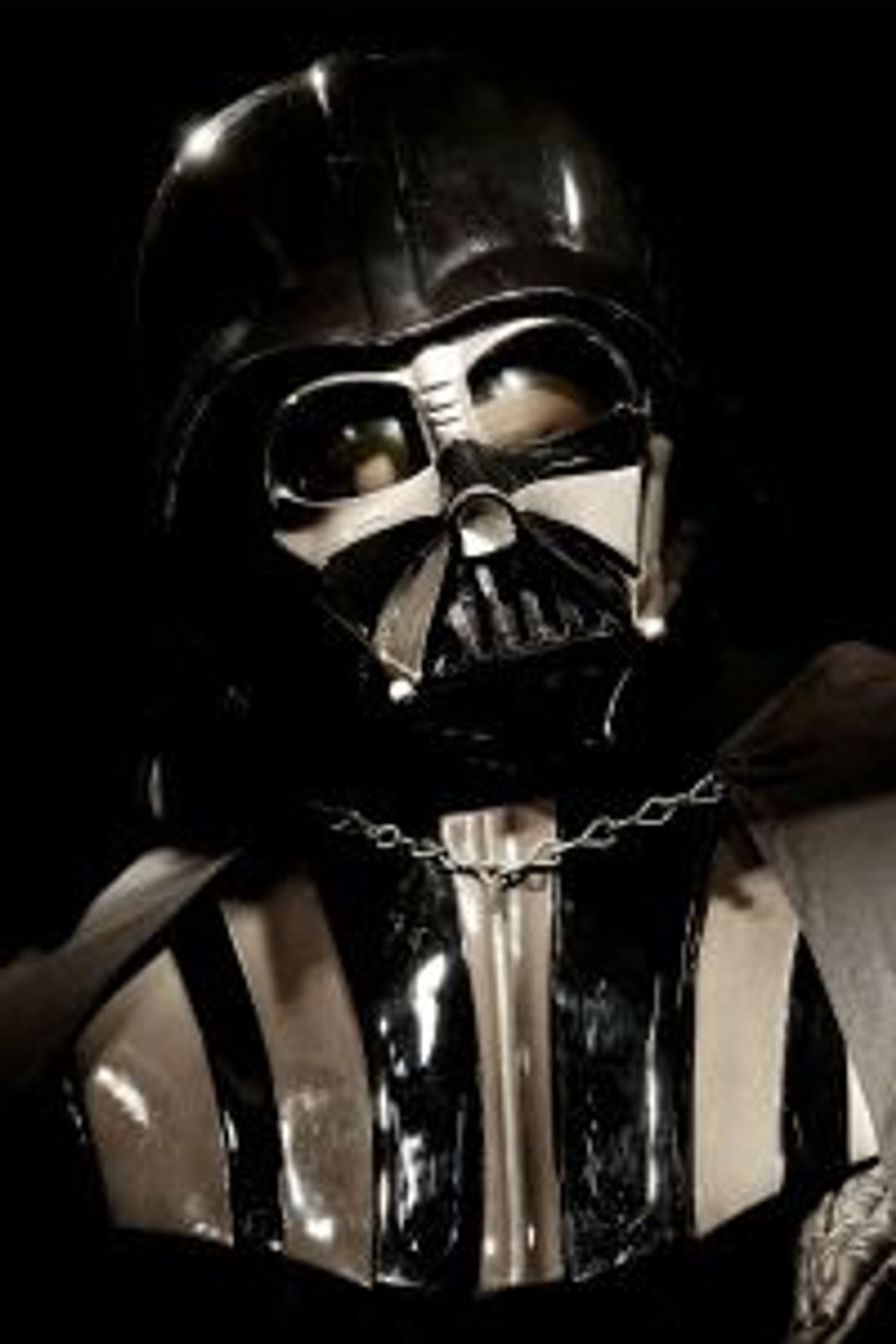 Replace John Williams’s Darth Vader theme with Simon and Garfunkle, and my guess is, it would look something like this. Enjoy your trip to Scarborough Fair. Via land speeder, that is.