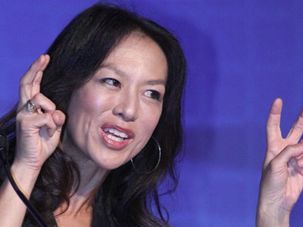 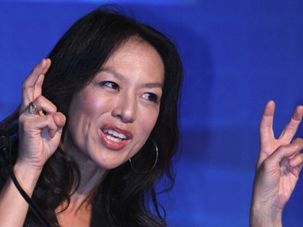 The Asian-American mother who trumpeted her hard-driving parenting style now says some groups are just better than others. She includes — you guessed it — the Jews. 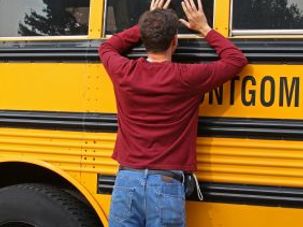