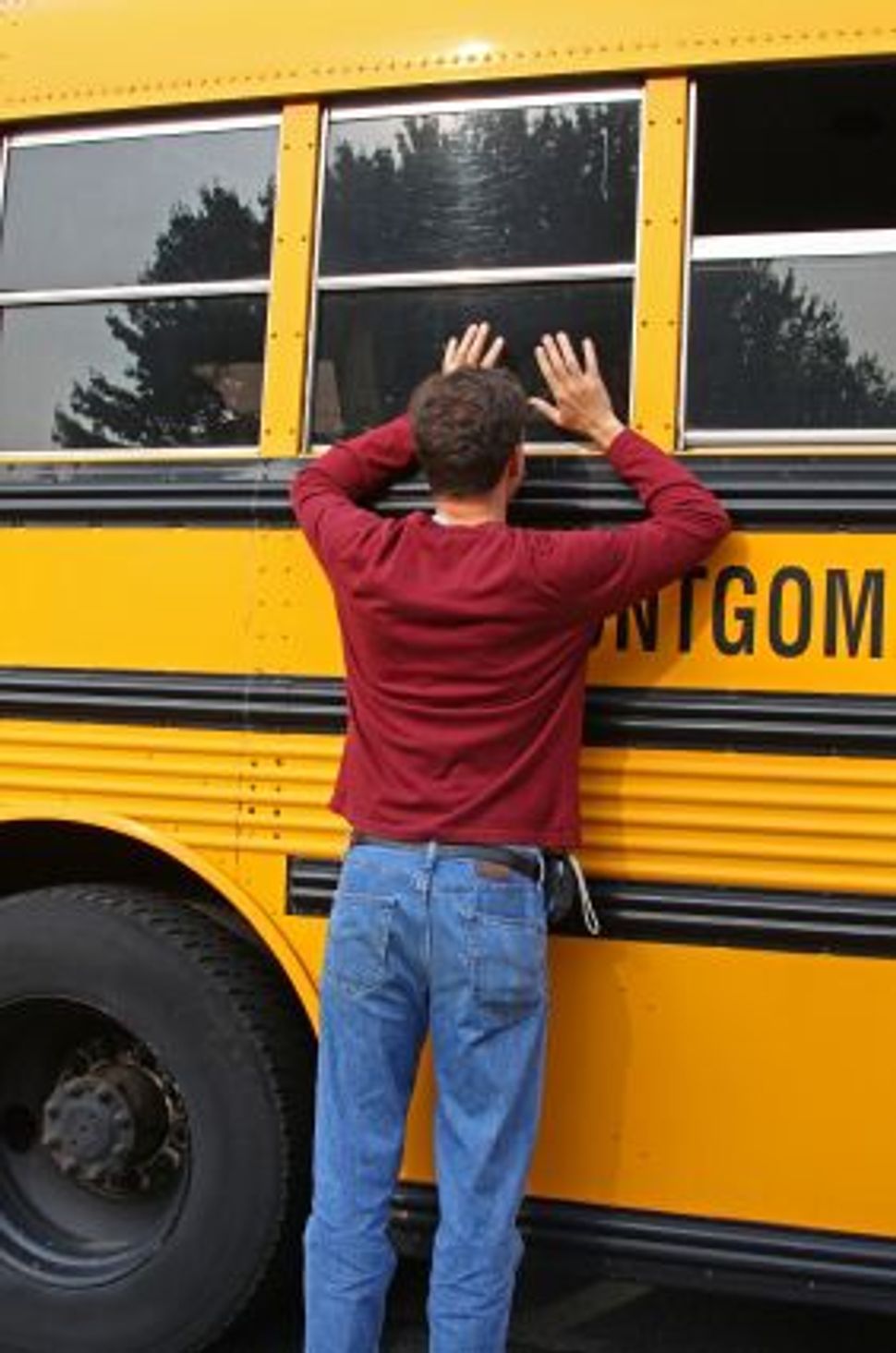 American kids are often raised to be afraid of everything: strangers, candy, and most importantly, strangers with candy. After a childhood spent in bubble wrap, they’re suddenly pushed off to college. They’re told they can do “anything they want,” which includes majoring in Underwater Basket Weaving. Then, they’re told to become self-reliant right away and handed a whopping student loan bill. There’s a reason the old trope of the parents redecorating the bedroom the minute the door slams exists. The result is college-age kids who are overwhelmed by the real world and become directionless, unmotivated, and move back home to watch Golden Girls reruns all afternoon. But it also produces talented musicians, screenwriters, and journalists who would have otherwise been told to just give up and start playing chess for money.

In the Russian community, things are a little bit different. Kids are the center of the Russian family, adored, and loved. But they’re never spoiled rotten and are in fact put to use as soon as they can be. Raising Russian kids takes lifelong dedication and a struggle against the inherent laziness and impulsiveness of childhood. Most of my friends and I were left home alone as early as age 6 because our parents had to work. It was never seen as an issue. We were pressured to get majors that would guarantee us real jobs after college, not to “follow our dreams,” and seeing how difficult it had been for our parents to become upwardly mobile, we had a deeper understanding of hard work. The result is hundreds of thousands of Russian Jewish doctors, lawyers, software developers, and Forward blog writers.

The flip-side of this coin is that Russian kids remain Russian kids to Russian parents, no matter what. In Soviet Russia, where your own apartment was a pipe dream, communal living was deeply ingrained in the national psyche. Russian parents beg their kids to pick colleges within an hour or two of driving distance, or to just stay home and never live on campus. They pack mountains of food in plastic bags and Tupperware containers. They fold laundry well into their children’s 20s. As a result, Russian kids never really end up experiencing college, so crucial to shaping how Americans learn to become independent problem-solvers.

Staying at home is highly encouraged, especially since living alone for a girl is weird, and living together with significant others is not only morally dubious, but ultra gossip-worthy. This side of Russian parenting produces kids who live off their parents’ good nature well into their late 20s, not because they’re lost and aimless, but because the parents’ inherent responsibility to provide for the child doesn’t end at age 18.

So which parenting style is better? The American way, which teaches us to bubble-wrap our kids until age 18, then rip it off entirely and shove them out; or the Russian way, which teaches us that it’s healthy to force six-year-olds into the manual labor of washing dishes and dusting but lets it slide if you’re 27 and mamachka just made you a cake?