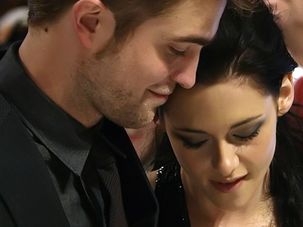 Atoning for Your Texts on Yom Kippur

At first glance, the ads echo the old “You don’t have to be Jewish to love Levy’s real Jewish rye” ads — the ones featuring distinctly non-Semitic faces in ecstasy over Jewish rye bread. 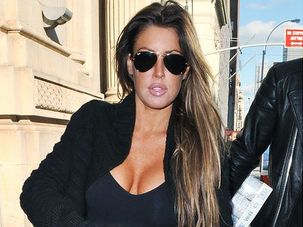 Rachel Uchitel, the Las Vegas nightclub hostess-cum-Tiger Woods mistress, will capitalize on her tryst with the world’s most infamous golfer by appearing half-nude in an upcoming Playboy spread, according to celebrity gossip site, TMZ.