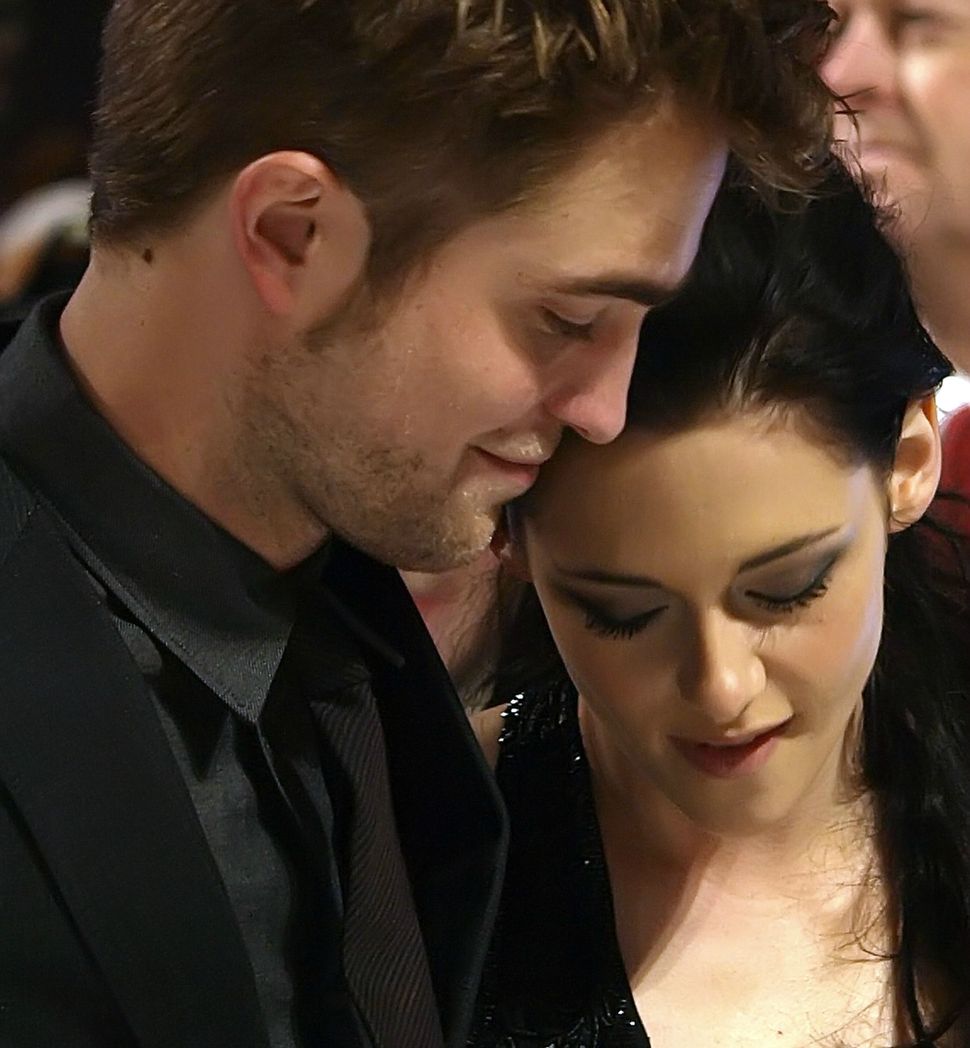 When you were growing up in the late 1970s and early ‘80s, it was easy to have a skewed view of love, especially with all those pop love songs you listened to — and inevitably dreamed would come true. If only there had been a meeting for you like the one I went to last week, dedicated to healthy teenage relationships. If only the adults around you had understood what I know now: that some consider teen dating a public health issue.

Today, the Boston Public Health Commission has a program called Start Strong, currently the largest funded national initiative aimed at preventing relationship violence and abuse among young people by promoting healthy relationships. Start Strong’s mission is powerful in its simplicity: “Stop teen dating abuse before it starts by using older teens to educate pre-teens.” To emphasize that message, the Commission has sponsored a co-ed gathering of teens for three years running called Break-Up Summit. This year, the event took place at Simmons College in Boston, Massachusetts, and focused on cheating as a catalyst to unhealthy relationships turning violent.

This kind of initiative didn’t exist when you were growing up — when boys were boys and girls were expected to be nicer than nice. My generation directly reaped the rewards of the Women’s Movement. Still, for many us, sexual liberation was steeped in guilt and bewilderment at how far we could go and, simultaneously, how badly a relationship could end.

At this year’s conference, teens attended workshops that helped them explore the landscape of healthy relationships, including “Breaking-Up In The Internet Age,” “The ‘What Are We?’ Conversation,” and “It’s Complicated.” In one breakout session, they debated what behavior constituted cheating and what behavior was perfectly innocent. Yes, they said, you can go out to a platonic dinner with a friend of the opposite sex. Actions that fell into a gray area were more difficult for them to agree on. “Flirting is a way of life, it’s healthy,” said one young man. “Dancing with a guy at a party even if your boyfriend’s there isn’t right,” said a young woman. Perhaps consensus is not the point. Teens need to build their own definitions of fidelity and respect.

But how often does that really happen? Today, teens are having sex at a younger age and with more partners. Their relationships are also driven by hormones and developing brains, which means they may not understand why they do what they do and feel what they feel. The drama, the moods, the end-of-the-world heartache — I wish you had known that they didn’t have to be standard issue for teenage relationships.

At the conference, I heard a lot of terms bandied about, like “hooking up,” “friends with benefits,” “just friends” and “full-blown dating.” It made me realize that while the language has changed, human nature hasn’t. One of the more potent metaphors a teenage girl used to describe cheating was a crumpled piece of paper. That’s what cheating does to a relationship, and though the deception may be followed by forgiveness, that sheet of paper will always have wrinkles.

When the program organizers displayed pictures of world-famous cheaters, some of the boys whooped when they saw Tiger Woods. And while there was not a single woman in the montage, the audience was abuzz discussing “Twilight” star Kristen Stewart’s tearful apology for cheating on Robert Pattinson. Young women, in particular, seemed to admire Stewart for responding quickly by taking responsibility for her actions. Others were bitterly disappointed in her for cheating on Pattinson in the first place. As one girl wondered, aren’t women supposed to be above that?

Maybe it’s the characters she plays, but for me, Stewart embodies the notion of a fairy tale. The version of romance she projects isn’t real — just like the Top 40 songs that inspired and disappointed you, Teen Me, all those years ago. I know it’s confusing and upsetting to consider that fairy tales don’t exist, but in time you will understand that grappling with a strong, healthy relationship — with its inevitable peaks and valleys — is more romantic than an unattainable “happily ever after.”

And so what I want to say most of all, Teen Me, is something I never knew at your age: It gets better, and until it does, there are resources out there. There are people who want to help you extricate yourself from a bad relationship. That is the biggest takeaway of the Break-up Summit. If only you had been guided to realize that love is not a Top 40 song, I would have been spared suffering that was neither noble nor useful.

Love, (Much) Older Me