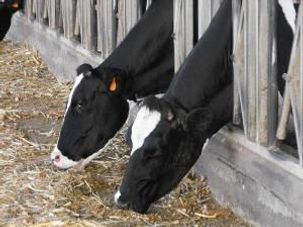 Tnuva, the giant Israeli food company, made headlines this week with an admission that was stunningly candid, if not exactly a revelation. 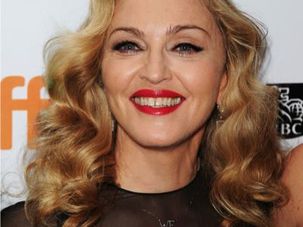 The recent controversy surrounding Madonna and the Kabbalah Center’s charity work in Malawi seems to not have had any lasting effect on her relationship with the organization. The singer was spotted taking her kids to the Kabbalah Center in New York to observe the days of repentance according to Ynet.