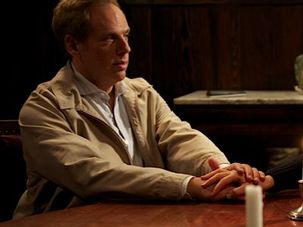 Actor Josh Pais talks about how he learned to be invisible, the difference with indy films, and his Dutch father who spent World War II hiding in Amsterdam. 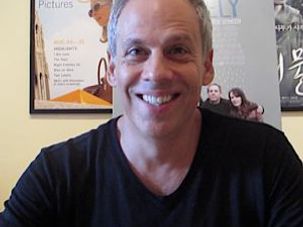