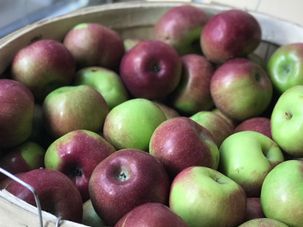 If you thought raisins made annoying projectiles, you may not want to see what happens when an angry 9 year old has an apple in her hand. 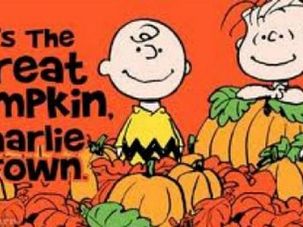 One Jewish mom explains why she doesn’t do Halloween decorations — and wants to scrap the ghoulish candy-hunt altogether. And wait till you hear her take on Charlie Brown. 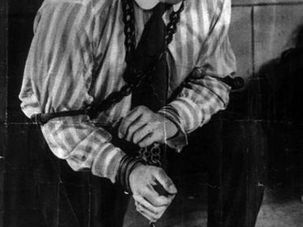 On Halloween, 84 years after Harry Houdini vanished forever (er, died), the famed Jewish magician will return to the stage, this time in an exhibit at the Jewish Museum in New York. “Houdini: Art and Magic” opens on October 29 and will feature a life-size projection of the great magician performing his water torture act, plus period photographs, archival films, broadsides, posters and magic paraphernalia.