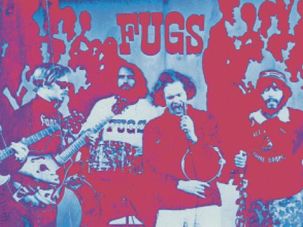 Tuli Kupferberg, was a poet, cartoonist and founder of The Fugs. For a six figure sum, NYU acquired his huge archive with its artifacts of the 20th century downtown arts scene. 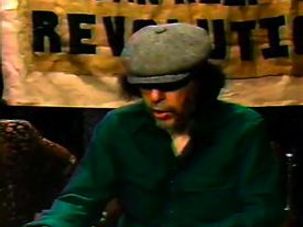 'What The Hell Was That?': Remembering Tuli Kupferberg