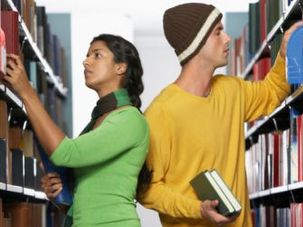 There are many things women can do as journalists and writers to pitch, to target editors and more. But for readers and writers or literature, the change starts on our bookshelves. Nothing will change until men read women.

The 2013 VIDA Count — a survey of the gender breakdown of bylines, book reviewers and authors reviewed at major publications — is out, and the numbers aren’t pretty. The vast majority of book reviewers and authors reviewed at publications like the New Yorker, the New York Review of Books and Harper’s are men, as are the bylines.

Vogue magazine has a giant spread on Edith Wharton in its big September issue. Trouble is, it focuses only on male writers as her literary heirs.

Byline Bias — and What We Can Do About It

This year’s batch of VIDA numbers, detailing women’s bylines — or lack thereof — at major literary-oriented magazines and book review sections were as dismal as last year’s, as Elissa notes. 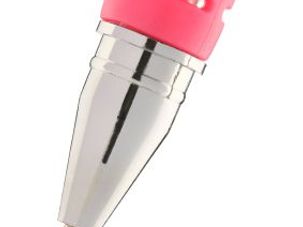 Too Pink for the 'Thought Leaders'?

So VIDA, an organization that promotes women in literary arts, put out another count on the gender disparity at “thought leading” magazines and things don’t look great. Women are still far outnumbered by men in terms of who gets published and who gets reviewed in places like The New Yorker, The Atlantic and The Nation.