Too Pink for the ‘Thought Leaders’? 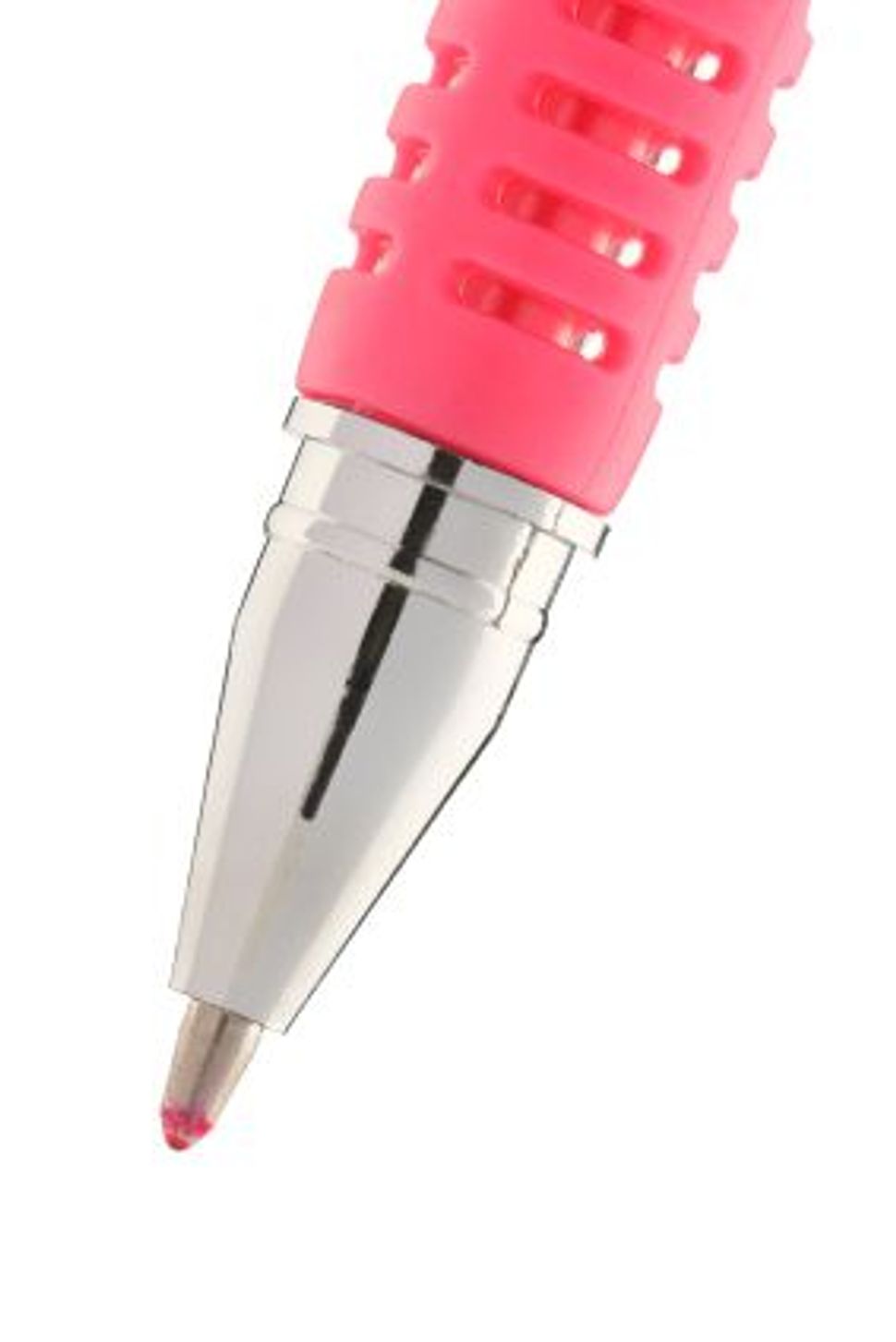 So VIDA, an organization that promotes women in literary arts, put out another count on the gender disparity at “thought leading” magazines and things don’t look great. Women are still far outnumbered by men in terms of who gets published and who gets reviewed in places like The New Yorker, The Atlantic and The Nation.

Last year I spoke with some of the editors of these magazines about this issue and most of whom said they are trying to change things. David Remnick of The New Yorker said “we’ve got to do better.” Unfortunately none of the editors seemed to actually have done much to make it better. But then again, neither did I.

I never bothered to pitch any of the magazines on the VIDA count last year. This wasn’t because I didn’t think they would pay attention to me because of my gender, but rather because they don’t seem to be much interested in covering the things I like to write about. I am talking about topics like gender, sexuality, culture and the intersection of the three.

In the world of the “thought leaders,” these “lady issues” are all still largely niche topics. We get an occasional bone thrown at us, like Kate Bolick’s piece on single ladies in The Atlantic, but these stories always seem to require a strong first-person angle in order to make them newsworthy. Overall, however, women’s issues and gender equity, are just not important or interesting enough to the editors.

There are those that argue that in order for more women to appear on these mastheads, we must leave our comfort zones and take on the “big” stuff like politics and money. I agree, but I also think that it has to go both ways. Sure, more women should, and do, try to inch their way into these beats. But we should also stay determined about the fact that the things we like to read and write about are important, too, and that they don’t deserve to always be relegated to an occasional feature or culture piece.

We need editors to come around to realizing that subjects like gender, relationships, sexuality, parenting, body image and education are pretty fundamental to understanding how all of us, men and women, live today. Unfortunately, this would involve a large-scale re-conceptualizing these topics are presented.

For example, the New York Times parenting blog Motherlode led by KJ Dell’Antonia deals with topics that could rightly be categorized as sociology, medicine or class issues. But still it is filed under the Style section. This sends a message that despite the important subjects parsed on the blog, those issues are just a matter of taste or whim.

When the women’s blogosphere emerged around five years ago some thought of it as throwback, akin to the women’s pages of yore. But those sections were pretty lightweight, and dealt with issues like manners and style. Today’s lady-centric blogosphere allows us to speak at length about topics that would largely otherwise be homeless.

On the women’s blogosphere we have carved a place for our issues outside of the style section. We don’t think our concerns are lightweight or insignificant. If we want the VIDA count to improve, we need editors to start thinking the same.

Too Pink for the ‘Thought Leaders’?