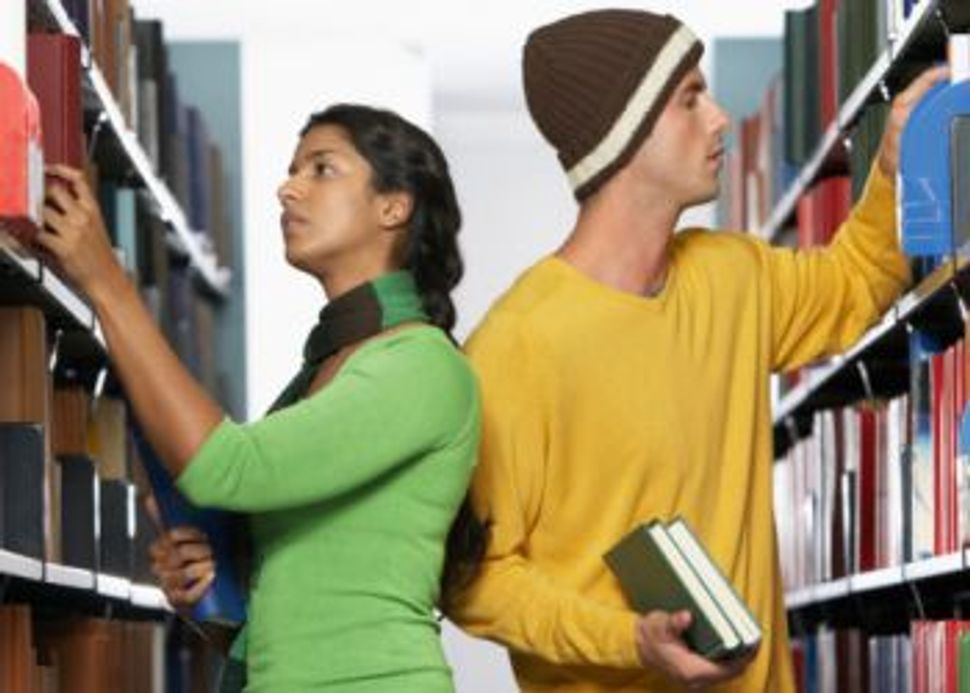 Nothing will change until men read women, Sarah Seltzer argues. Image by Fuse/Thinkstock

Elissa Strauss is right to note that VIDA’s third annual count of male vs. female bylines in “thought leader magazines” created a reaction that, at first, amounted to a giant shrug. Over the past few years many writers, Elissa most notable among them, have asked editors to respond to “The Count.” Most did not take action. The pie charts showing bylines by gender at major publications haven’t really budged.

Now, the question is: How do we make them change? This widely-circulated interview with editors from Tin House and Granta, two publications that have shifted their “counts,” indicates that it’s actually not that hard. Spend more energy focusing on asking women to submit. Check in on your numbers periodically. As Tin House editor Rob Spillman noted, “These are all simple solutions. What I found interesting was that we had all assumed that we were gender balanced, when in fact we weren’t. Now, with a concerted effort, we know that we are.”

The challenge then lies in pushing at entrenched attitudes, making other editors want to adopt Spillman’s simple solutions. I spent last weekend at the Association of Writers and Writing Programs conference in Boston, a massive gathering of writers which counted VIDA as a major partner. I got to chat with VIDA staffers at their booth, listen to a discussion of the VIDA count among writers and editors and attend a VIDA-themed reading with three rock star writers — Meg Wolitzer, Elissa Schappell and Cheryl Strayed as moderator. I ranted about the lack of male attendees at the panel and others complained about the lack of men at the reading. The latter struck me as being even closer to the crux of the issue than the former — men didn’t want to show up for a chat about feminism, sure. But why wouldn’t they want to see so many famous women writers in one room? Listening to the stunning readings, which revolved around the lives of adolescent women, I felt both inspired and discouraged. I really felt like, as a VIDA staffer at the panel said, other publications are simply “trying to ignore us to death.”

Here is what I have been saying for years: There are many things women can do as journalists and writers to pitch and target editors. But the change starts on our bookshelves. Nothing will change until men read women. Nothing will change until men go to panels where women are speaking and reading. And here’s the important part: Nothing will change until men want to read books by women about women’s lives, not only about Thomas Cromwell (no offense to the brilliant Hillary Mantel). Reading books about experiences that are different from ours, whether it’s people of a different race, nationality or gender — shouldn’t make us uncomfortable, but rather curious and excited to uncover those fabled kernels of common humanity beneath the surface.

There’s little women can do to cause this seismic shift besides bug our male friends — and try ourselves to read more queer writers, writers of color and yes, male writers whose subject matter diverges from ours.

But there are other things we can do to chip away at the inequality. On March 14, Pi Day, VIDA urged women to seize a bigger piece of the “pie” by writing publications to praise their efforts to include women writers or to prod them to do more.

On our own, women can “lean in” to our submissions. We can form groups of women who are timid about submitting in order to force ourselves to pitch our work to new outlets or those that have previously rejected us, and boost each other to the contacts we do know. We can ask our male friends who are editors and book reviewers to make an effort to publish women and review their books, and praise them when they do. We can try direct action, whether it’s a subscription divestment or boycott like VIDA did March 14, or a tweetstorm. And we can hand our male friends a book and say, “Read this.” What we can’t do is accept the status quo.

As Elissa Schappell said at the VIDA reading in Boston, sometimes literature by and about women feels like it’s put in a “red tent,” a biblical-era menstrual tent separate from the rest. But if women are people — as I suspect we are — then literature about our lives should be general interest, part of the big tent of human experience.