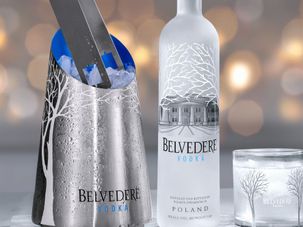 Newly certified by the OU, Belvedere Vodka is here for all your holiday needs. 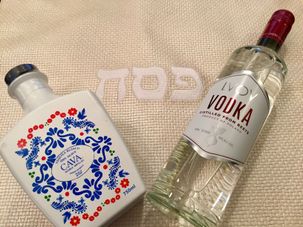 3 Ways To Transform Your Passover Cooking — With Booze

Passover is a perfect time to experiment in the kitchen — especially with alcohol. 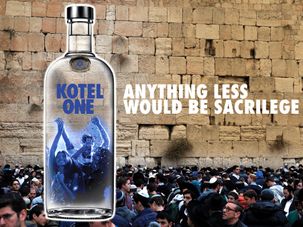 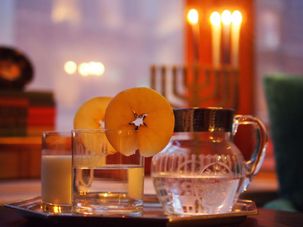 The perfect Hanukkah-party potable is made by performing a mini miracle, with ingredients that bring latkes to mind. 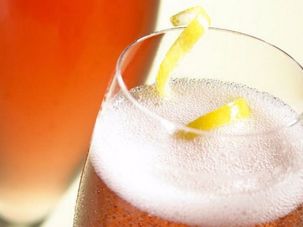 Trump surrogate Hughes said what? Molotov cocktail, Mazel Tov Cocktail… Whatever you call it, let’s drink to the end of the longest election season in the history of the planet. 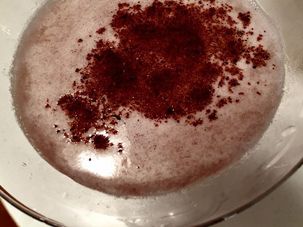 For this delicious cocktail, vodka is infused with sumac, a tart spice Ottolenghi often incorporates into his recipes.

Bikini clad models were trotted out at New York City’s transportation headquarters this week to protest the Brooklyn Hasidic communities’ protest of their presence in advertisements for Georgi vodka on the sides of buses that pass through neighborhoods heavily populated by the ultra-Orthodox community.

We may be in the midst of an economic crisis, but it seems there’s at least one good business to be in. Food imports to Israel are growing out of proportion to the overall growth of the Israeli food market.

Booze For Your Health

Working at the Forward Confederated News Empire I get a lot of press releases. Most are tedious beyond belief, some are worth following up and the remaining few are fascinating for the same reason that ornithopters are fascinating: They’re patently great ideas that are totally doomed.