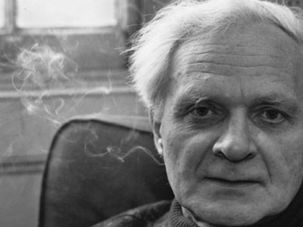 Though he was only one-quarter Jewish, poet Stephen Spender’s affinity for Jewish culture is affirmed in his newly published journals. 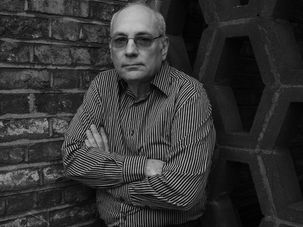