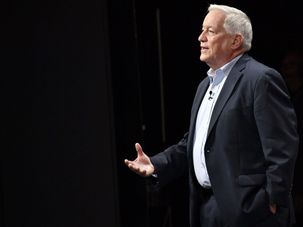 The conception of a great idea would cause the thrill, and then he would take his time, sometime years, in polishing it and executing it 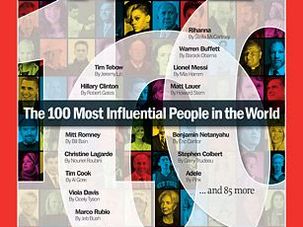 Has Israeli Prime Minister Benjamin Netanyahu been reading that classic self-help book by Dale Carnegie? It would appear, at least according to Time magazine’s latest list, that he has indeed been winning friends and influencing people. For the second year and a row, Bibi has been named by Time as one of “The100 Most Influential People in the World.”