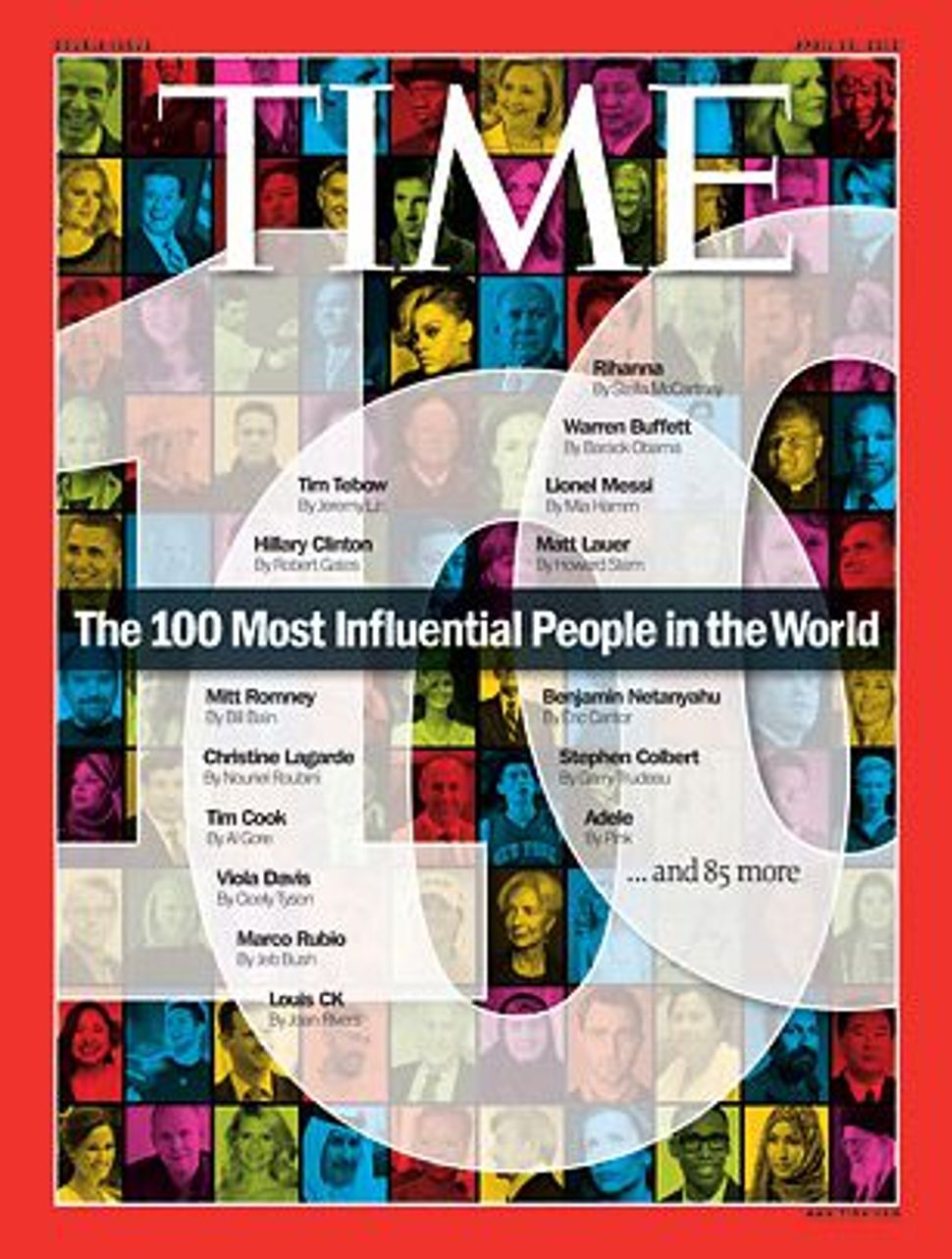 Has Israeli Prime Minister Benjamin Netanyahu been reading that classic self-help book by Dale Carnegie? It would appear, at least according to Time magazine’s latest list, that he has indeed been winning friends and influencing people. For the second year and a row, Bibi has been named by Time as one of “The100 Most Influential People in the World.”

The magazine calls Netanyahu a “transformational leader.” Ranking Bibi among the world’s great leaders, Eric Cantor, who wrote a short article about the Prime Minister for the list, described him as “one of these iconic Israelis, a strong, determined leader who has excelled during a lifetime of service to the state of Israel.” Cantor further noted that Netanyahu “deserves credit for drawing attention to the threat Iran poses to Israel, to America, to the region, to its own people and to the free world.”

But before any of these people or their admirers get too excited, they might want to take a moment to consider what the Jerusalem Post was quick to remind its readers about the list: “TIME magazine has been explicit in insisting that the Top 100 list should not necessarily be considered positively; the ranking measures the candidates for their influence on the world for better or for worse.”