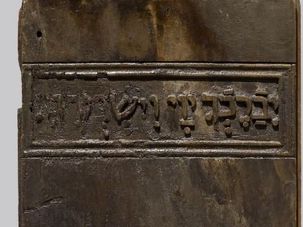 What Lay Behind Maimonides' Door in Cairo's Ben Ezra Synagogue

The ark door from Egypt?s Ben Ezra Synagogue is said to date back to Maimonides. It?s part of a long line of Jewish portals, but that?s about all that?s known for certain. 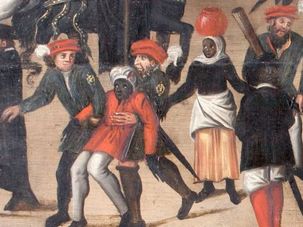 An anonymous painting of a 16th century Portuguese street scene sheds light on the lives of Jews. It also offers clues to their relationship to black slaves. 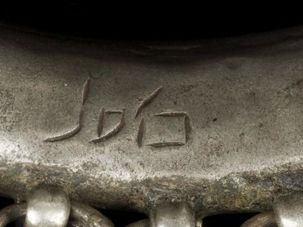 The exhibit “Diadem and Dagger: Jewish Silversmiths of Yemen” highlights a little-known fact — in Yemen, the term “Jewish work” signifies craftsmanship of the highest quality.