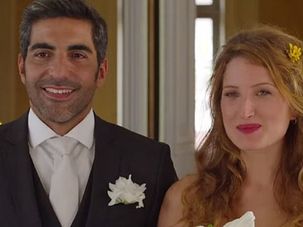 The comedy ‘Serial (Bad) Weddings,’ was the highest grossing movie of the year in France. But is so controversial that distributors have decided not to release it in the U.S. 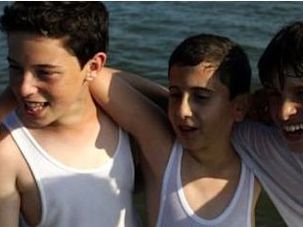 Friday Film: From Paris With Love

Isaac Zablocki is the director of film programs at The JCC in Manhattan. 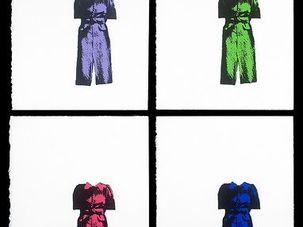 On Marilyn Monroe, Aunt Greta and an Artist's Dress of Many Colors

According to the MoMA website, Andy Warhol’s Marilyn Monroe screen-print series challenged “the concept of the unique art work by repeating the same mechanically produced image until it appeared to be drained of all meaning.”