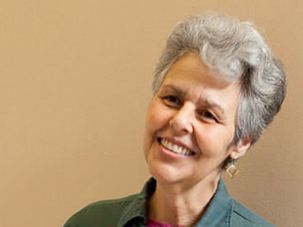 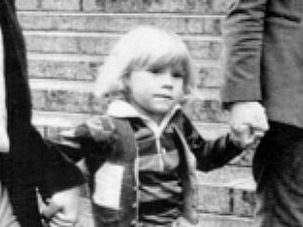 Zayd Dohrn's 'Muckrakers' Is Ripped From His Radical Royalty Bloodline

Zayd Dohrn’s new play is a politically charged thriller for the Wikileaks era. What else would you expect from the scion of ’60s Jewish radical royalty?