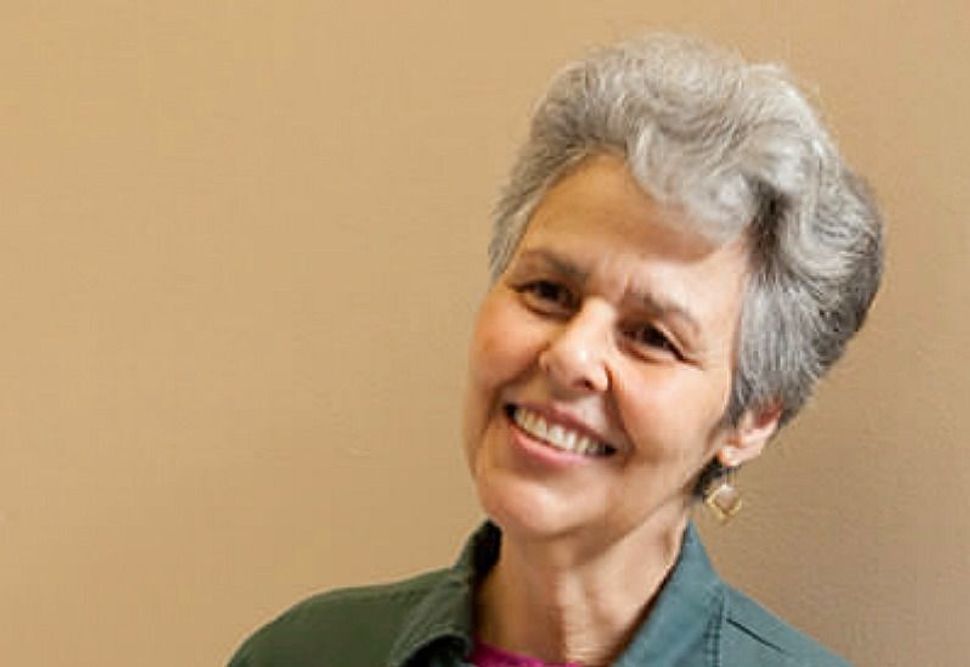 Although she drove the getaway car in the 1981 Brinks robbery that left three people dead, Governor Andrew Cuomo had commuted her sentence, following The New York Times and others in praising her behavior as a prisoner.

During the more recent of the 35 years Clark has served (from a 75-years-to-life sentence for the attack in suburban New York) she has been studying Torah and meeting regularly with Rabbi Felicia Sol.

Cuomo’s spokesman made the point that he had given her the opportunity to make her case to the parole board. The board of three, all appointed by different governors, were unanimous in denying her parole. Though her one-time colleague Kathy Boudin was granted parole in 2003, Clark won’t be eligible for parole again until April 2019.