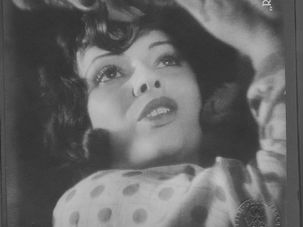 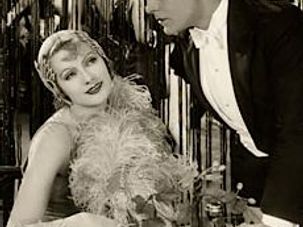 Out and About: The Canadian 'Herzog'; Weimar Cinema at MoMA