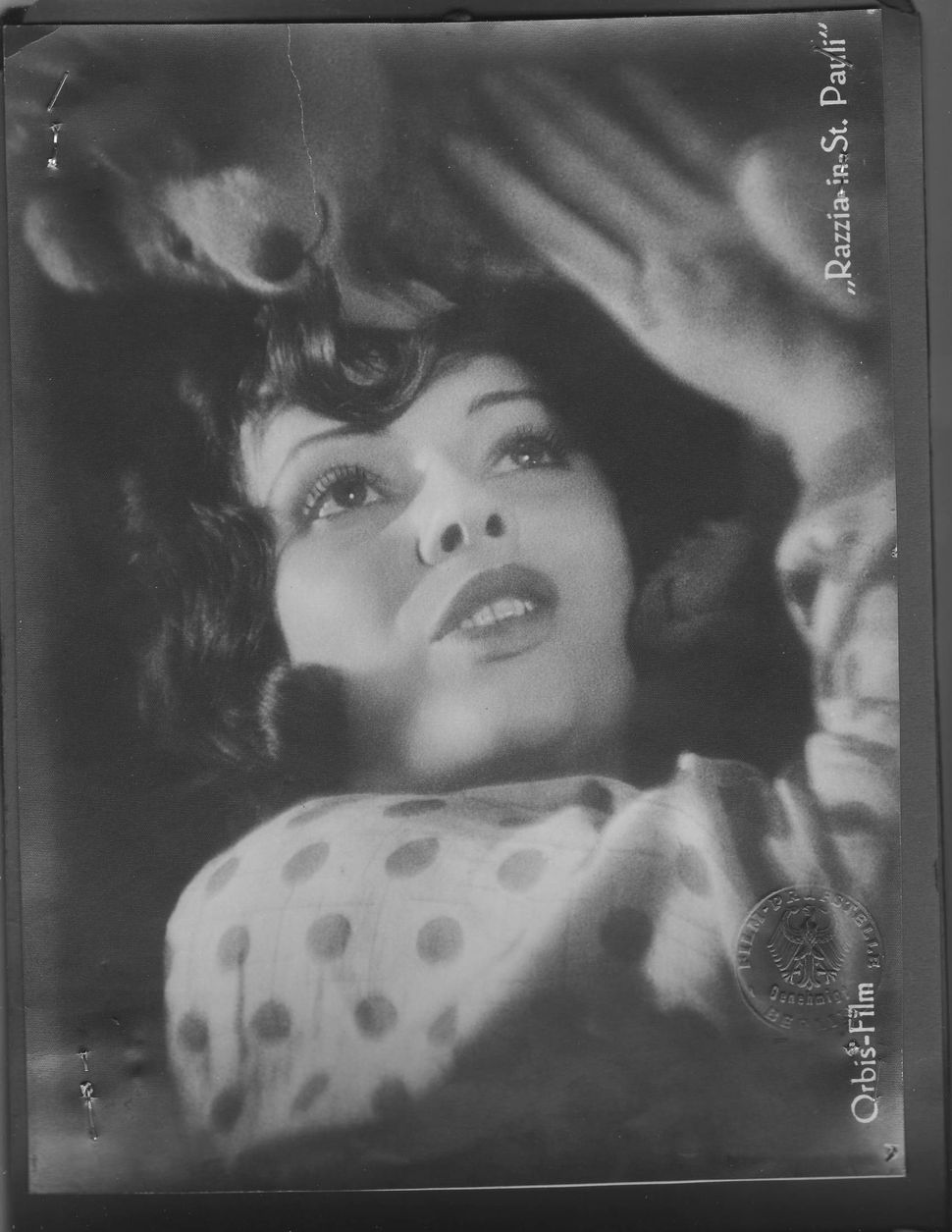 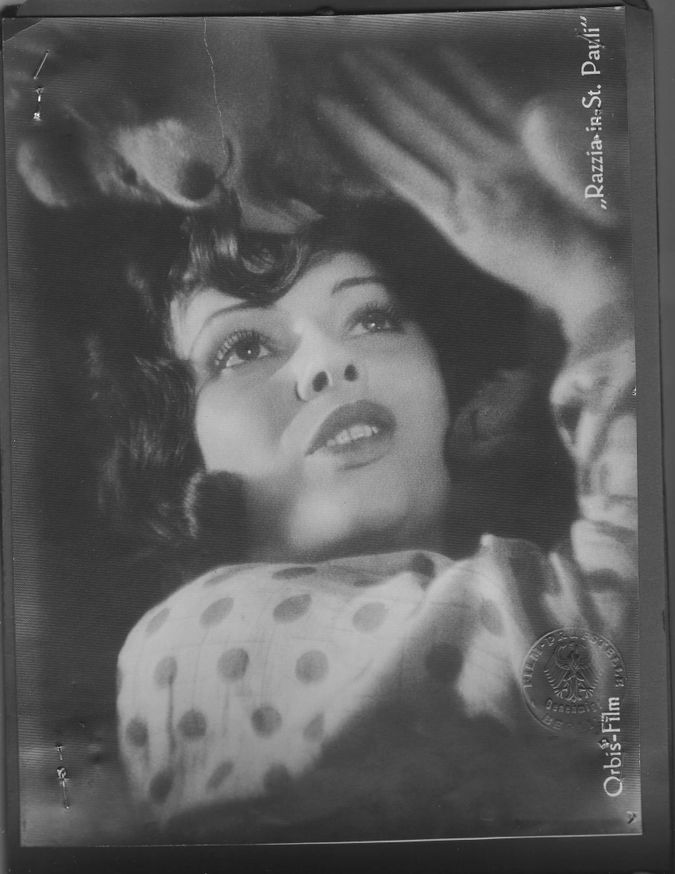 An atmospheric slice-of-life look at the Hamburg underworld of pimps, prostitutes and criminals (many portrayed by extras who actually held such professions), the film was a box office smash. Once the Nazis came to power, however, they banned the film for its uncritical portrayal of small time prostitution and its socialist-smacking glorification of the working class.

Justin Rosenfeld, the film’s producer and owner of Orbis Film, was forced to take on a Nazi co-owner. The company continued to release films until 1938, when Rosenfeld was briefly arrested. He then fled with his family to the United States. Rosenfeld died in Rochester, NY of heart failure in 1947.

The film’s non-Jewish director Werner Hochbaum continued making films under the Third Reich as an alternative to military service. His contributions, however, were considered less than satisfactory from a propaganda standpoint and he was thrown out of the Reichsfilmkammer. His efforts to rebuild the film industry after the war were cut short when he died in 1946.

Rosenfeld’s daughter, Marion Behr, spent decades trying to track the film down. Dr. Hans Feld, former editor of the popular and influential German magazine Film Kurier (and Behr’s husband’s uncle) was convinced that the film was lost. “I was sure the film existed and everyone told me that I was truly unrealistic,” Behr wrote in an e-mail to the Forward.

A few years ago Behr’s husband discovered via the Internet that “Razzia” had screened at a Dutch film festival. Behr was subsequently able to establish herself as Rosenfeld’s sole heir. The print being shown at MoMA comes from the Deutsche Kinemathek. It is the first-ever U.S. screening. “Now the film will be shown in one of the finest museums in America,” Behr’s email continued, “and I feel in a strange way, this allows my dad to live on.”