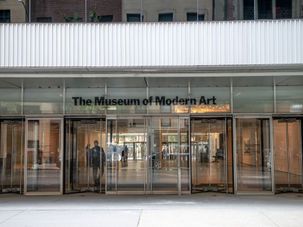 Strike MoMA’s demonstration’s against the museum’s board merged with the Palestinian demonstrations in Manhattan. What’s the connection? 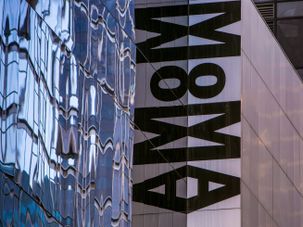 It’s more important than ever to find things in the outside world to hold on to, even though we can’t go outside. 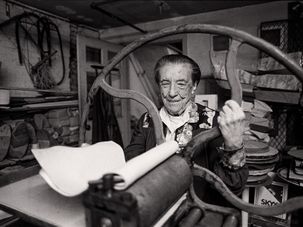 “Her etchings are at once a recapitulation and a way forward, a talmudic take on the themes that had long preoccupied her.” 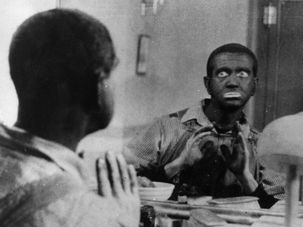 The silent slapstick shorts at the Museum of Modern Art, show just how much, and how little film has changed when it comes to race in Hollywood. 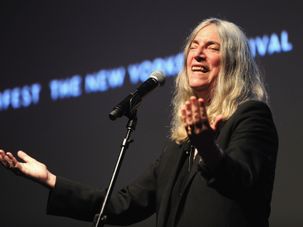 What do Patti Smith and Barbra Streisand have in common — aside from icon status? Apparently, a love for “Yentl.” 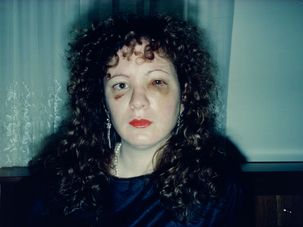 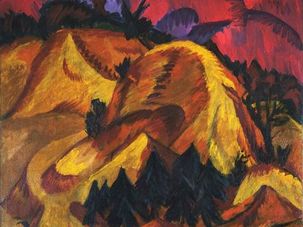 In 1935, after the Nuremberg laws were enacted, Max Fischer had to leave Germany. But only now are his heirs receiving the artwork that he had to leave behind. 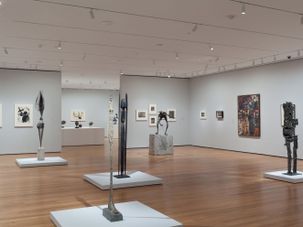 War has the devastating capacity to transform both worlds and the individuals who inhabit them. “Soldier, Spectre, Shaman,” a new exhibit at MOMA, examines how artists respond to and translate war. 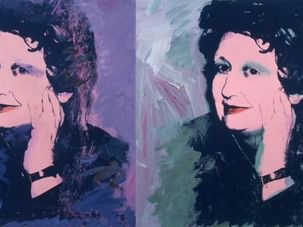 How Ileana Sonnabend Became MoMA's Ambassador of the New

Think of any art that was important in the late part of the 20th century. Chances are that Jewish gallerist Ileana Sonnabend helped to make it famous. 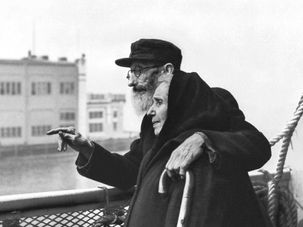 Clemens Kalischer survived the Holocaust to become one of our greatest photographers. At the age of 92, he is finally putting down his camera.