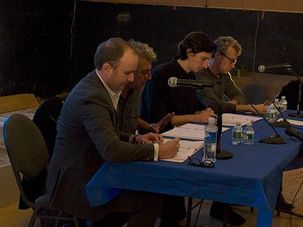 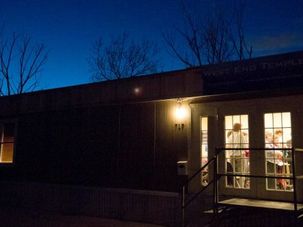 Months after Sandy struck, West End Temple is still holding services in a trailer. Some say the tortuous recovery has helped them rediscover faith and community. 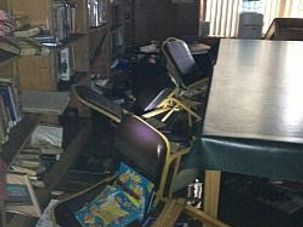