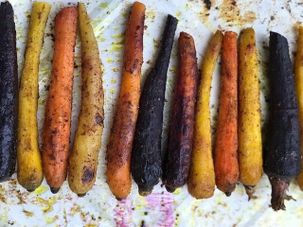 These carrots are delicious and warming –- perfect as an easy side dish, not to mention healthy and addictive! 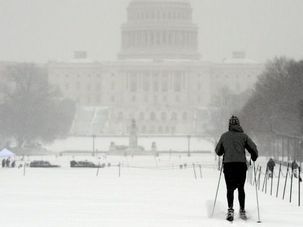 Looking for the good side of the worst winter in recent memory? The snow has forced some congregations to meet in other synagogues, creating a bigger than usual Jewish tent. 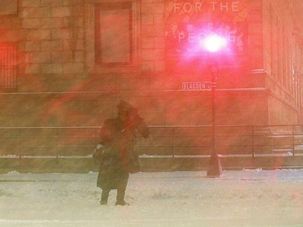 Some synagogues in New England have cancelled Shabbat services as a Nor’easter of potentially historic proportions rolls up the East Coast as the weekend starts. 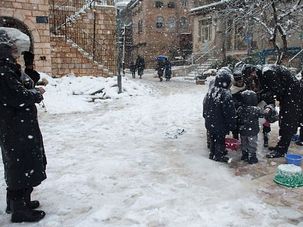 Nine Palestinians from eastern Jerusalem have been arrested in connection with a violent snowball attack against two haredi Orthodox men. 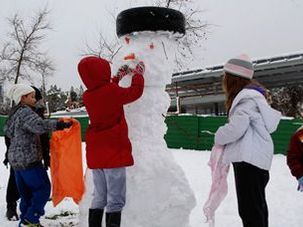 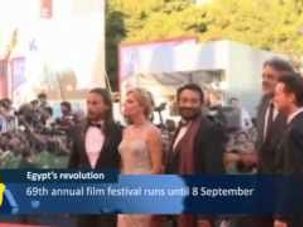 The Winter of Discontent, a film centered on last year’s political upheaval in Egypt is set to premiere at this year’s Venice film festival. The movie is set against the backdrop of political activism and protests in Tahrir Square, which led to the overthrow of the autocratic Mubarek government. While for one of the film’s stars, the regime change in Egypt was welcome, an uncertain future remains. Actor/producer Amr Waked: “It was humiliating to humanity to exist under such conditions and I had reached this stage where, you know, people asked me because I travel a lot, I worked all over the world and most people tell me ‘you’re educated, cultured - how can you take Mubarak for so long?’ And that’s when you go like this and you look at the floor and I don’t have anything to tell them. And that was embarrassing and humiliating and that is no more. How can I take the Muslim Brothers? Well 51 per cent chose the Muslim Brothers, 49 didn’t and i have a feeling that whoever wins in the future will always be like that.” The events of spring 2011 have also led to mixed emotions for the film’s director. Director Ibrahim El Batout: “I’ve been frustrated and depressed for the last six months because of what’s happened in policy - the Muslim Brothers coming, mixing religion with politics, which is crap for me. It will never work. It doesn’t work. But at least we’re starting to understand what democracy is about. I never voted in my entire life, I’m 49. Never ever voted in my life and … 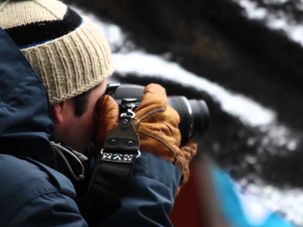 Matisyahu’s “Live Like a Warrior” is a perfect expression of what we’re all about. Our passions are what make life worth living, and this video compilation is dedicated to getting you pumped to go do something NOW, not in the future. It is THIS moment that can change your life for the better, so we hope you’ll make something of it. The meaning of life is to give life a meaning. Now go sew your wild oats! Scope our site: www.kuborra.com & check out Facebook facebook.com 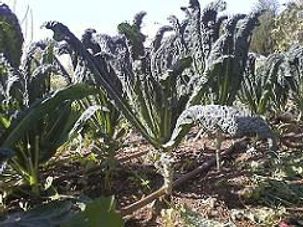 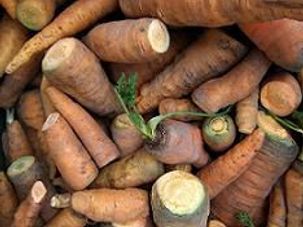 The Root of a Great Soup

In the Northeast, as winter creeps upon us and the weather seems to only get colder and brisker, one food seems to continually pop into my appetite: soup. As a self-proclaimed soup aficionado, I frequently find myself preparing new soup recipes, testing them out at Shabbat meals. Since my lentil soup proved a pre-fast hit on Yom Kippur, I’ve been searching for the perfect winter soup to serve to my Shabbat meal guests. Perhaps most strikingly, chicken soup will be absent from my winter soup repertoire. I inherited my mother’s excellent knack for making chicken soup, always adding the most important ingredient of love, but this skill is all for naught since I began eating vegetarian this past summer. Sure, I can make vegetarian chicken soup, but I’d rather take advantage of the wonderful, seasonal offerings to make a winter soup. 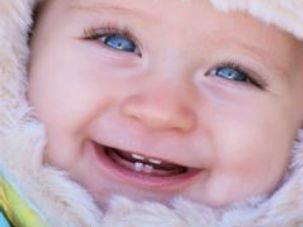 Planning on trying for a baby? Get ready for the winter.