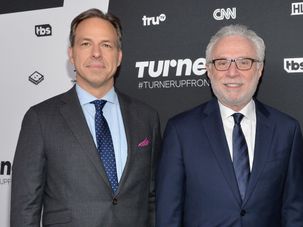 Men tap dancing on a giant piano! For this, we live. 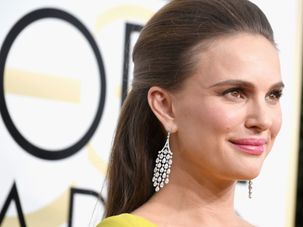 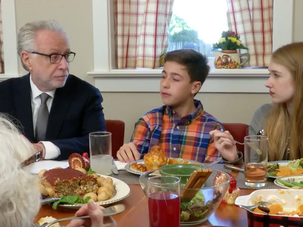 The CNN reporter was on hand for a heated Thanksgiving dinner discussion in desperate need of a moderator. 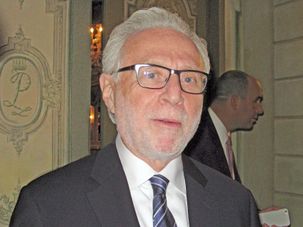 “I feel as if I grew up with you” Wolf Blitzer, CNN’s lead political anchor told the 500 guests at The American and International Societies for Yad Vashem 70th Tribute Dinner at The Pierre. 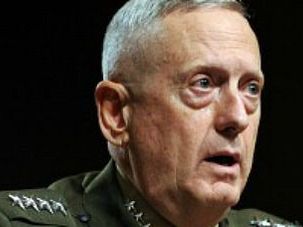 Huckabee: I will Not Use the H-Word on Rudy

Controversy continues to bubble up around GOP presidential contender Mike Huckabee over his belief that legalized abortion constitutes a modern day “holocaust.”