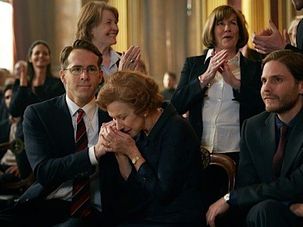 Real-Life Lawyer Behind 'Woman in Gold'

When attorney E. Randol (Randy) Schoenberg saw himself portrayed on the big screen by hunky Ryan Reynolds in the movie “Woman in Gold,” he immediately spotted a difference.

‘Woman in Gold’ uses every single cliché about Vienna, the Nazis and intergenerational friendship. But Anna Goldenberg writes it will leave at least you craving Sacher torte. 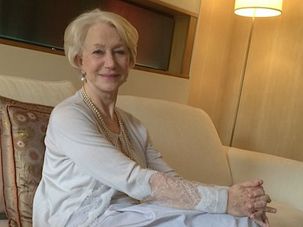 Meeting Helen Mirren almost feels like an audience with the Queen. But after playing two Jewish roles, the award-winner admits wondering if she might actually be a member of the Tribe.

'Woman in Gold' Success Shows German Preoccupation With Nazi Past

Two starkly different images: a woman wrapped in shimmering gold, a man whipped and bleeding on a cold cement floor.