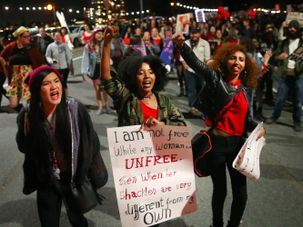 I’m a Jewish woman in a world where the marginalized can never stop fighting for their rights.

— The platform for a strike to support feminism and women’s rights drew criticism from some over its call “for the decolonization of Palestine.” The statement on Palestine is included in a section on “Antiracist and Anti-imperialist Feminism” in the platform for the U.S. affiliate of the International Women’s Strike. The grassroots feminist movement organized events around the… 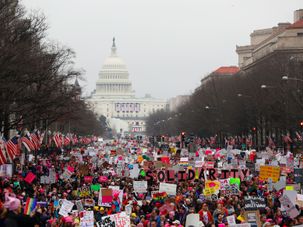 Emily Shire wisely asks in The New York Times why feminists are expected to support BDS. 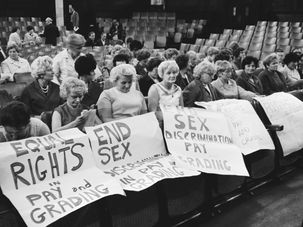 “A Day Without Women.” What does this mean?