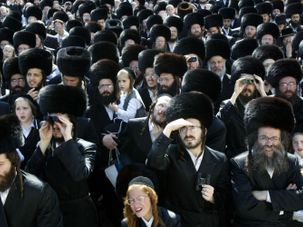 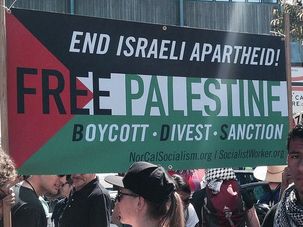 The National Women’s Studies Association voted in favor of BDS this past Friday. Longtime member Janet Freedman explains why its passage was a foregone conclusion.

Gerda Lerner, a former professor at the University of Wisconsin-Madison who played a pioneering role in the study of women’s history, has died at age 92, a university official said on Thursday.