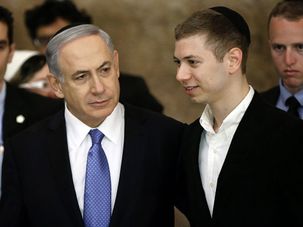 The three-day confab, featuring conservatives young and not so young, Jewish and not Jewish, is closed to the media. 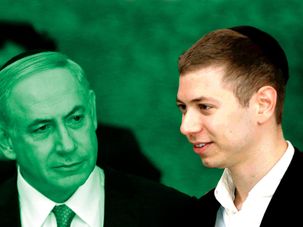 AIPAC told Haaretz that the event is informal. It is not listed on any public schedule.

He reposted some of the offensive posts using screenshots, in hopes of finding a loophole within the social media site’s controls. 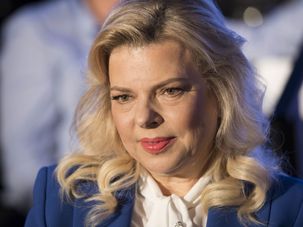 Netanyahu family audio recordings are becoming their own genre of scandal.

“My wife and I raised our children to respect any person and to respect all women,” Netanyahu told reporters.

Yair Netanyahu can’t afford to pay a sex worker appropriately, but he can afford several scoops of ice cream. 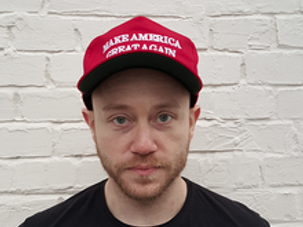 Neo-Nazi Andrew Anglin praised Yair Netanyahu because he “stood up against the Jews.” 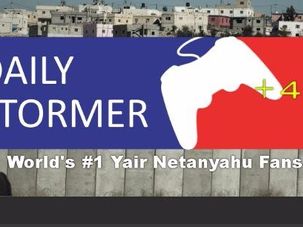 The neo-Nazi website Daily Stormer dubbed itself a “fan site” of the prime minister’s son.