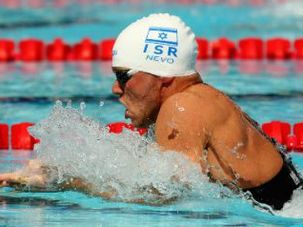 An allegedly anti-Israel boycott by an Iranian swimmer has set off a wave of recriminations in Israel. 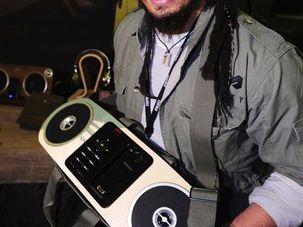 If you don’t see the parallels between dreadlocks and traditional Jewish side curls, it might be because you haven’t spent enough time with one of Bob Marley’s sons. 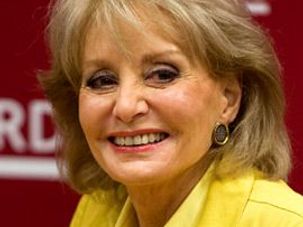 The Queen Bee of American TV interviewers has opened up about her Jewish background and impressions of the Middle East’s most influential leaders.