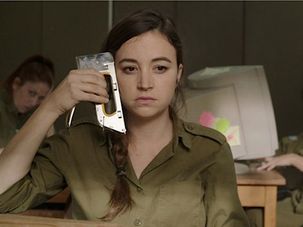 At the age when I was en route to some terrible frat party or over-my-head seminar on Foucault, my Israeli equivalent was Serving the Jewish People.

'Zero Motivation' and 7 IDF Movies You Should See

‘Zero Motivation’ — a kind of IDF version of ‘M* A* S* H’ — is just the latest in a long line of movies about the IDF. Here are 7 more all Israeli film buffs should see. 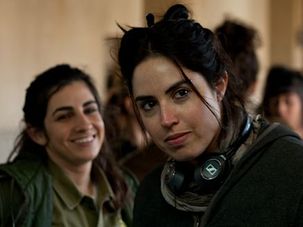 Movies about the army are usually about fighting and plotting war strategies. ‘Zero Motivation,’ the first feature film by Israeli director Talya Lavie, shows the realistic aspects of military life. 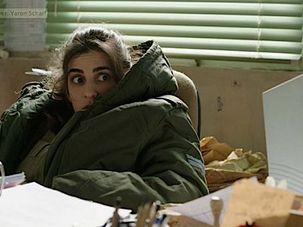 Two films screening at this year’s Tribeca Film Festival both show subtle and nuanced perspectives on Israeli life from a woman’s point of view. 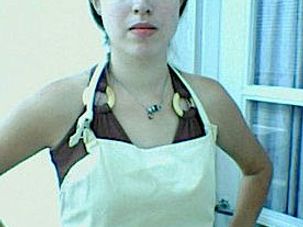