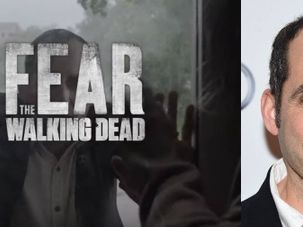 He calmly stabs zombies in between rolling the Torah. 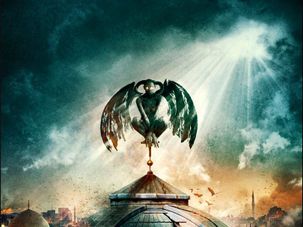 ‘Jeruzalem,’ the new Israeli horror film about a zombie Armageddon, is an equal-opportunity disaster for Jews, Arabs and others and a sharp commentary on the eternally embattled city. 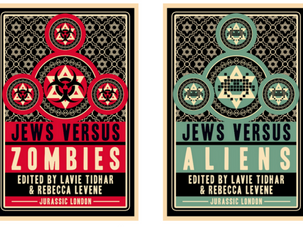 Zombies, Jews and Aliens — A Q&A With Lavie Tidhar 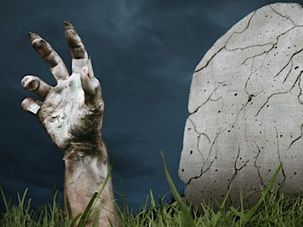 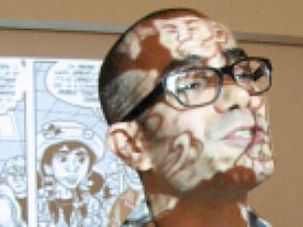 ‘My early career was like stages of grieving,“ award-winning comic and graphic novelist Bob Fingerman said at the launch of his exhibit at the Museum of Comic and Cartoon Art. 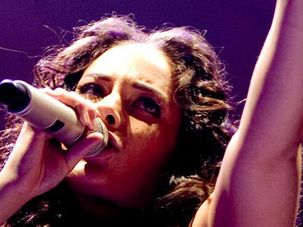 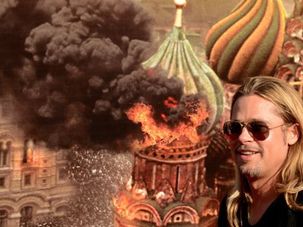 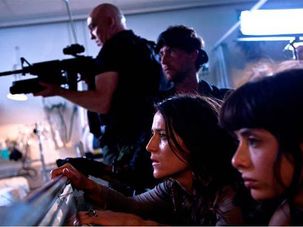 Cinephiles who happen to be both zombie movie fans and Israeli film buffs will be glad to know that the first Israeli zombie movie is set to be released this coming June.