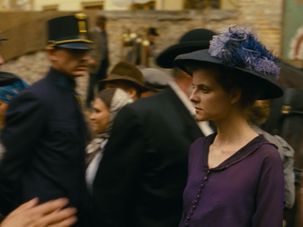 In Laszlo Nemes’s ‘Sunset,’ A Labyrinth Of Hungary And Millinery

Laszlo Nemes’s ‘Sunset,’ his follow up to the Holocaust film ‘Son of Saul’ is a costume drama that describes the decline of an entire civilization. 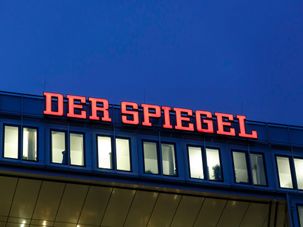 Claas Relotius is under fire for numerous alleged fabrications but the way he tinkered with 99-year-old Lafrenz’s testimony seems especially grievous. 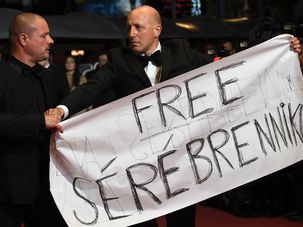 “The most important thing for us is that despite the pressure, the artistic vision survives and lives on.” 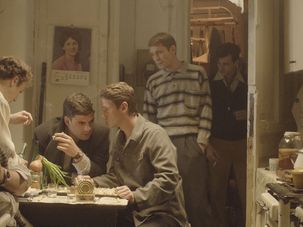 In Praise of ‘Dovlatov,’ The Writer And The Film

“Dovlatov was as handsome as a movie star, but he also harbored an incredibly complex inner world.” 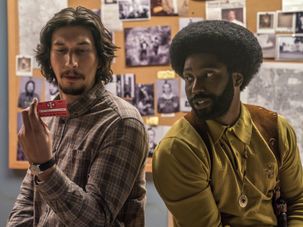 Although the events depicted in “BlacKkKlansman” took place four decades ago, Spike Lee’s finger is unerringly on the pulse of Donald Trump’s America 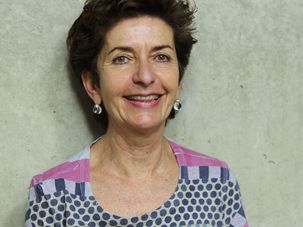 “When Germans see the film, they immediately start talking about Trump. They see Waldheim as an earlier master of ‘alternative facts’.” 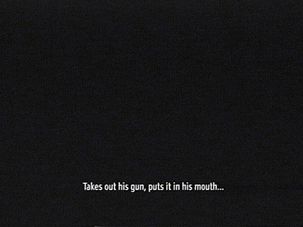 The IDF Made This Film 18 Years Ago — Why Hasn’t Anyone Seen It?

Given that “The Disappeared” was such an enormous undertaking, it’s surprisingly hard to find any information about it. 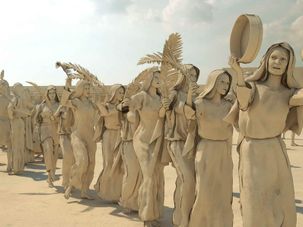 “Welcome to Jerusalem” at the Jewish Museum Berlin is a robustly curated tour through a city “saturated with prayers and dreams.” 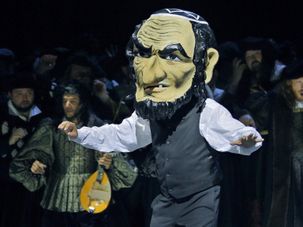 Jewish Director Puts Richard Wagner On Trial — At His Own Festival

“Wagner carried the fear that he could contain Jewish blood in him. Whether it’s true or not, isn’t the issue. The issue is that he had the fear.” 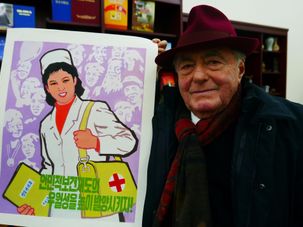 Here and there, Lanzmann throws in a lecherous detail that might remind you of your dirty uncle.