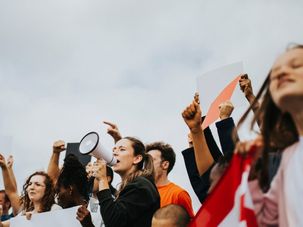 Jewish Millenials are not longer the children that don’t know how to ask. 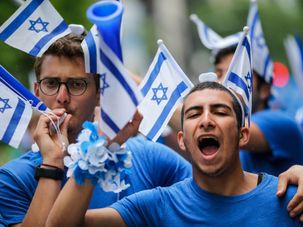 Jewish organizations need to take a strong stance on separating Israel from Jewishness.

The Simpsons: A Jewish Link

While attending a Jewish day school, Noah Gradofsky, a young fan of the long-running cartoon series “The Simpsons,” had a passing idea to turn an episode into a mock page of Talmud. Years later, in rabbinical school, Gradofsky first put the idea on paper or, more accurately, on a Web site. The Simpsons Talmud, based on the “Simpsons” episode “Like Father, Like Clown,” was born.