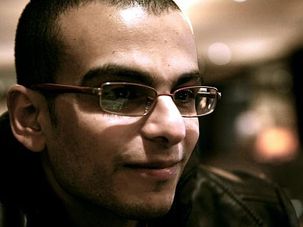 The director of ‘Jews of Egypt’ was planning a guerilla campaign to show the controversial documentary after it was banned. But the Egyptian government unexpectedly had a change of heart. 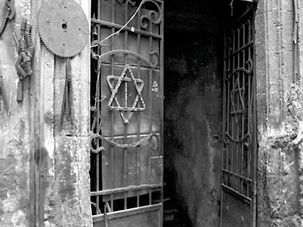 Brave Film Tells Story of Egypt and Its Jews

The goal of ‘Jews of Egypt’ is to disentangle Judaism from Zionism in a country where Jews lived in peace and prosperity for centuries, until the founding of Israel. 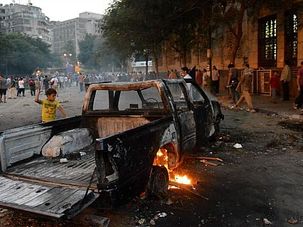 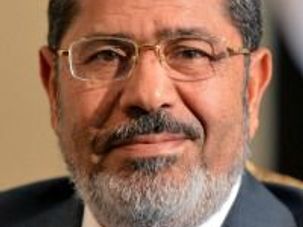 More than 100 American business executives descended on Cairo to discuss new investments in Egypt’s beleaguered economy. The four-day mission, hosted by the American Chamber of Commerce in Egypt and the U.S.-Egypt Business Council, contains representatives from some of the United States’ largest corporations, including Boeing, Citigroup, ExxonMobil, and Microsoft, along with officials from the Obama administration.