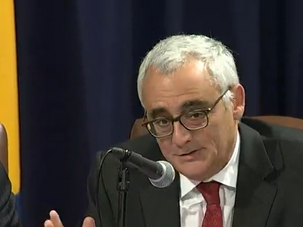 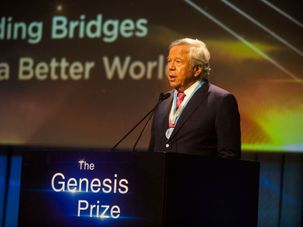 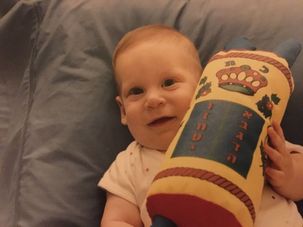 Why I’m leaving The Forward to become a rabbi

It will not be up to me alone to complete the tasks — but neither am I free to abstain from them. 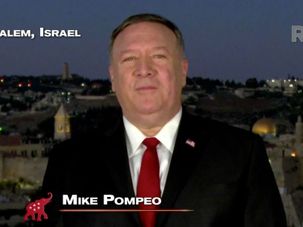 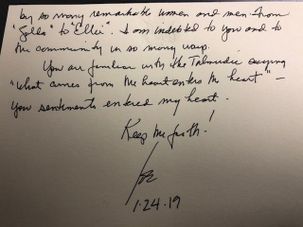 Colleges like Harvard, MIT, Penn State, Princeton, Rutgers and UCLA had antisemitic vandalism incidents that they did not categorize as hate crimes. 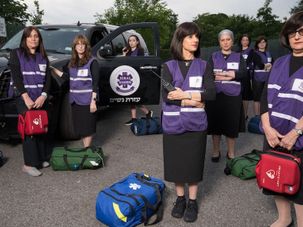 “We hope this is the end of the long journey,” Leah Freier Levine said. “It’s just so exciting. It’s been so long that we’ve been dreaming of this.”