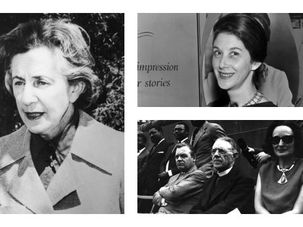 Nelson Mandela had special ties with several Jewish women in the fight against apartheid in South Africa. 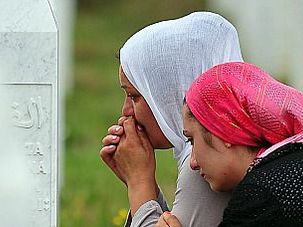 Nearly two decades after the massacre at Srebrenica, the world has yet to come to grips with its horror. What ever happened to the clarion cry: Never again? 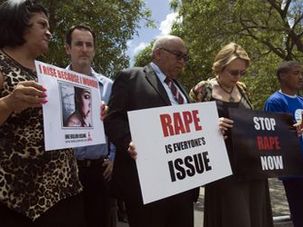 A woman born in South Africa has a greater chance of being raped than of learning how to read. Will a startlingly brutal attack turn that statistic around? 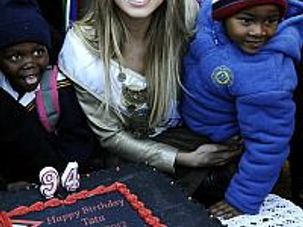 What's A South African Woman To Do?

When South African women marched against the discriminatory laws of Apartheid in 1956, their rally cry — “Wathinta umfazi, wathinta imbokotho” (you strike a woman, you strike a rock) — represented the courage and bravery of everyday citizens. With the dawn of South Africa’s democratic dispensation nearly two decades ago, my country is in the throes of its teenage years. As the role of women in society transforms, our inspiration should come from the strength of the previous generation that fought for our freedoms. The current public discourse on ‘womanhood’ in South Africa, which frames women as either virginal supermodels or traditional wives and mothers, is a reactionary challenge to our potential in shaping the world around us.