What’s A South African Woman To Do? 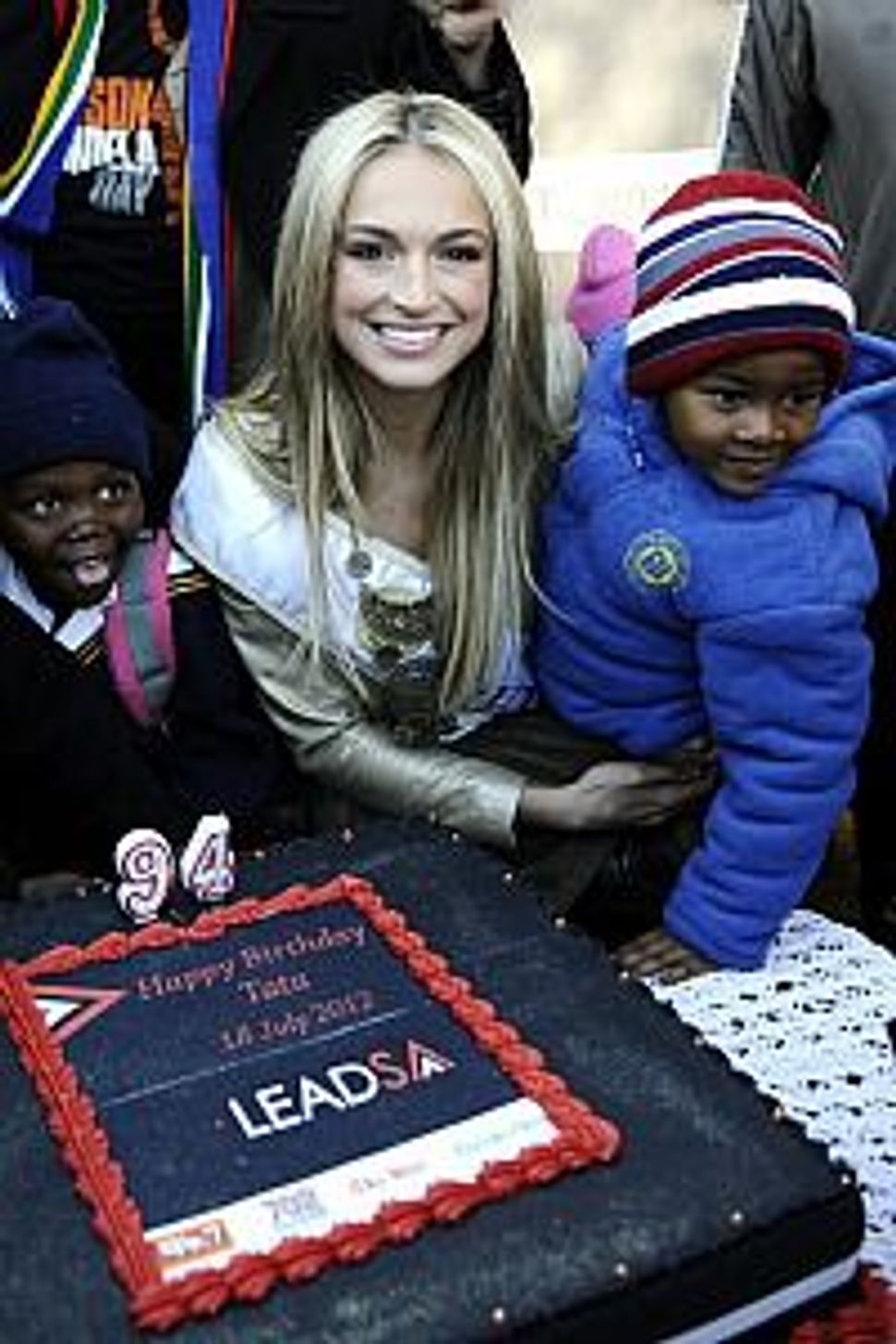 When South African women marched against the discriminatory laws of Apartheid in 1956, their rally cry — “Wathinta umfazi, wathinta imbokotho” (you strike a woman, you strike a rock) — represented the courage and bravery of everyday citizens. With the dawn of South Africa’s democratic dispensation nearly two decades ago, my country is in the throes of its teenage years. As the role of women in society transforms, our inspiration should come from the strength of the previous generation that fought for our freedoms. The current public discourse on ‘womanhood’ in South Africa, which frames women as either virginal supermodels or traditional wives and mothers, is a reactionary challenge to our potential in shaping the world around us.

Social media was abuzz recently with the news that our current Miss South Africa, Melinda Bam, was swiftly and mysteriously pulled from the Miss World beauty pageant. The rumor mill went into overdrive. Did a sex tape leak? Were nude photographs doing the rounds or was she in the family way? The pageant’s spokespeople stepped in with their now infamous statement that Bam couldn’t be pregnant because “to have sex, you must have a boyfriend, and that’s against the rules of the competition.” Hardly air-tight logic, but it doesn’t stop there.

The pageant’s rules also include other perplexing criteria. Contestants must not have boyfriends (the notion of a girlfriend clearly doesn’t enter this archaic paradigm). They cannot be pregnant. They must confirm that they have never been married and never given birth. They cannot have visible tattoos or a criminal record. And they must be between the ages of 18 and 25. In other words, a candidate must lack the milestones characterizing most South African women — the very qualities that transform a glorified mannequin into an experienced, fully-formed person (minus jail, of course). As Miss South Africa has to comply with the rules of the international competitions, this exploitation of women extends beyond the African continent and is entrenched in the nations that claim to be bastions of human rights and world leadership.

What is most problematic for me is the way in which Miss South Africa is defined by restrictive notions of morality and femininity. A woman cannot engage in certain life choices because she should embody an unobtainable level of innocence and virginity whilst parading around in swimwear? Much of my disagreement with the bizarre exhibitionism, sexualisation and exploitation of child pageants applies just as keenly to adult women in these “cattle calls.” The disingenuous assertion that a beauty queen “represents” our nation, coupled with primitive notions equating inner virtue with outer aesthetics, makes a mockery of the contribution young woman really do make to the new South Africa.

At the other end of the spectrum, an alternative but equally conservative worldview of women surfaced last week by none other than our own State President. In a television interview, Jacob Zuma said:

I wouldn’t want to stay with daughters who are not getting married. Because that in itself is a problem in society … Kids are important to a woman because they actually give an extra training to a woman, to be a mother.

It’s just the latest in a series of gender-insensitive gaffes from the man leading our nation. These statements highlight the glaring contradictions between South Africa’s liberal constitution and purported dedication to female empowerment with the deeply entrenched patriarchal views on women in the private sphere. Zuma’s irresponsible sentiments intensify the stigma attached to single women, perhaps increasing the chance that someone out there might stay in an unhealthy, even abusive relationship rather than be single. Narrowly equating womanhood with motherhood classifies women who are not mothers — out of choice or circumstance — as lesser beings. His comments are also deeply unhelpful in our country’s fight against the AIDS pandemic and our efforts to empower women in the realm of family planning. How will young boys perceive women after hearing these utterances? Is this the message that we want to pass on to the next generation?

These opposing ideals of womanhood pale against the hard reality of being a female in South Africa. A woman is raped every 26 seconds, and we have the highest rape statistics of any country not at war. And yet we are at war; the battle against the women of this country is being waged every single day. Against this backdrop, any discussion of female sexuality and womanhood must be fully cognisant of the complexities of our society and work towards building up the self-esteem, respect and position of women. Women can be so much more than Zuma’s comments or Miss South Africa would have us believe, and it is time for us all to ensure a better future for them.

What’s A South African Woman To Do?