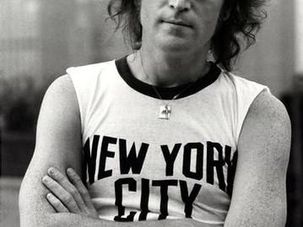 “You came to me one summer night and from your beam you made my dream,” sang the Beatles on their 1964 cover of “Mr. Moonlight.” Yes, the entire song was penned as a love letter. But that doesn’t mean those particular words can’t be applied during Hanukkah, when we celebrate and remember the miracle that occurred at the Holy Temple thousands of years ago. 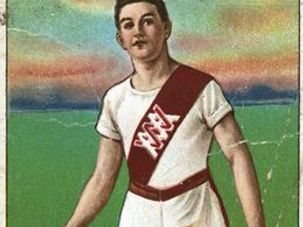 Saturday, June 14, 1924: Abel Kiviat twists his ankle on a barrier during the Olympic trials in the 3,000-meter steeplechase at Harvard Stadium, falling flat on his face. Then and there, the future International Jewish Sports and National Track & Field Hall of Famer decides to quit, even before the meet ends. 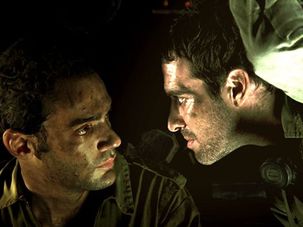 In the 60 years since the Venice Film Festival first bestowed its Golden Lion award, no Israeli film has ever won — until now. On Sept. 12, filmmaker Samuel Maoz received the top prize for his film, “Lebanon,” which focuses on the 1982 Lebanon war. 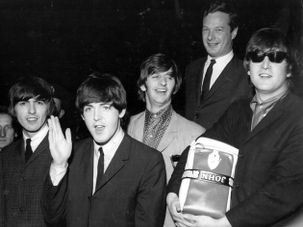 For the Benefit of Mr. Epstein

No disrespect to Beatles’ producer George Martin, but Paul McCartney made one thing clear in a 1997 BBC interview. “If anyone was the fifth Beatle,” McCartney said, “it was Brian [Epstein].” 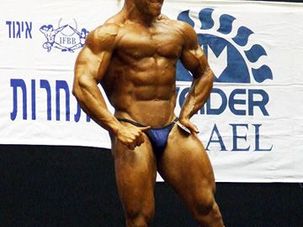 I Vant To Pump You Up

California Governor Arnold Schwarzenegger, a former weightlifter, once said this about body fat and exercise: “It’s simple. If it jiggles, it’s fat.” 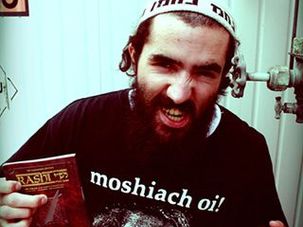 Like their forefathers, members of punk band Moshiach Oi! have great reverence for the Moshiach, or Messiah. The only difference is that these punk rockers have traded in their walking sticks for thrashing guitars. 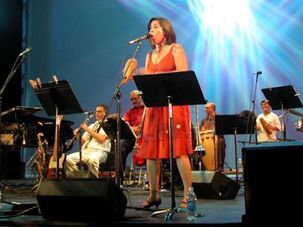 Tito Puente never had a bar mitzvah, but if he did, the celebration might have looked a little like the scene outside Lincoln Center on August 23, during the grand finale of the center’s summer Out of Doors festival.

On August 14, the Jewish Lads and Girls Brigade in the UK set the Guinness World Record for the world’s largest custard pie fight. With 253 people joining in on the festivities, the group demolished the original record, which was set in 2008 by 120 people in Los Angeles. After unleashing 648 pies in a matter of minutes, those participating in the fight soon found themselves in over 52 gallons of delicious custard. “We did have 650 pies to start with, but I think two got eaten,” said Steven Weller, who organized the pie fight. 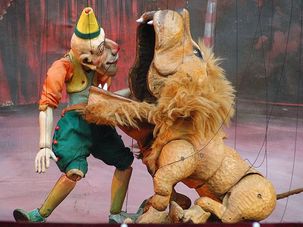 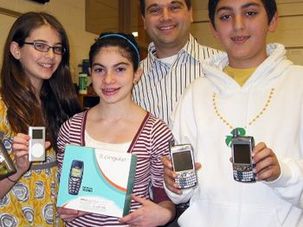 Students Create Their Own Charity

For many Jewish children, the idea of charity often means dropping change into a bright-blue tzedakah box. Sure, the collected money goes to charitable organizations, but how do you measure whether the kids’ own efforts have any noticeable effect?