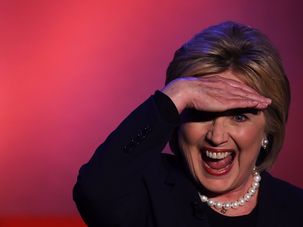 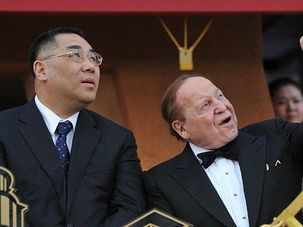 If proponents of a one-state solution are anti-Semitic, Ali Gharib asks, then what in the world are the ADL and others doing attending a secret anti-BDS summit organized by Sheldon Adelson — an outspoken opponent of two states? 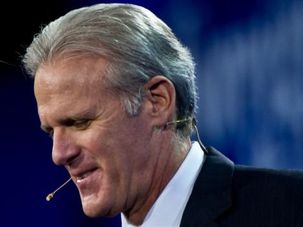 Former Israeli ambassador Michael Oren is a historian — the kind who likes to distort historical facts about Israel and American Jews. His letters in Foreign Policy prove that, writes Ali Gharib. 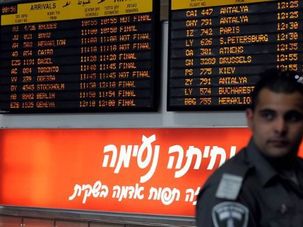 It’s time for Israel to end border discrimination against American citizens — and not just to get into the U.S. visa waiver program, writes Ali Gharib. 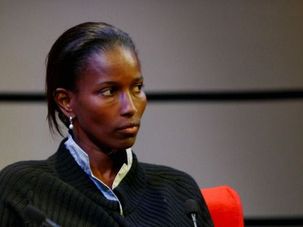 Why does anti-Islam activist Ayaan Hirsi Ali claim that Brandeis ‘silenced’ her when it didn’t? And why defenders come from the American Jewish right?